CUSTOMISE YOUR OWN SAFARI

Tanzania is one of the magical corners of the earth. If you have visited once the Tanzania Destinations, you will never go off your memory. Every step you keep inside the country will let you realize how blessed you are visiting nature’s true wonder that is nothing but to experience Tanzania Safari Tours.

Tanzania is rich with some of Africa's most spicy national parks along with natural attractions, including breath-taking Mount Kilimanjaro. The country is the safari heart of Africa and land to some iconic adventures that are well decorated with a combination of dreamy beaches.

Most visitors turn their heads towards wilderness areas or volcanic peaks of the country and few come especially to soak up the sun on the beaches adjacent to the Indian Ocean.

The colorful ethnic tribal communities of the country are not any less in front of these natural wonders. With their million years old tradition, lifestyle, and beliefs they give equal competition to the wilderness views that capture the tourist’s senses. With 120 different tribal groups and 125 types of language, the cultural value is not inferior.

However, Tanzania’s prime attraction is the safari and national parks. Intended to explore these along with other attraction there are 900,000 people are coming to this country each year.

Here are some breath-taking Tanzania Destinations that should be in a must-visit list of every traveller who is coming to experience Tanzania Safari Tours.

If this has whetted your appetite then reach out to Lifetime Safaris for more information.

There's no question to small, Start planing your dream trip by talking to our Tanzania Destination Specialist

Check Out Our Top Destinations This Month 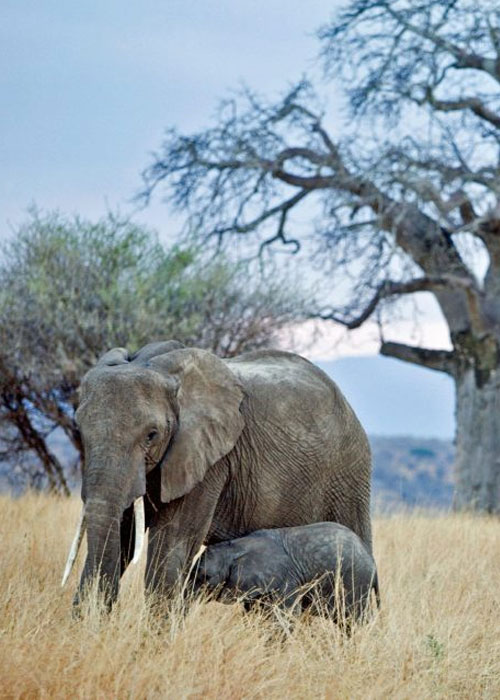 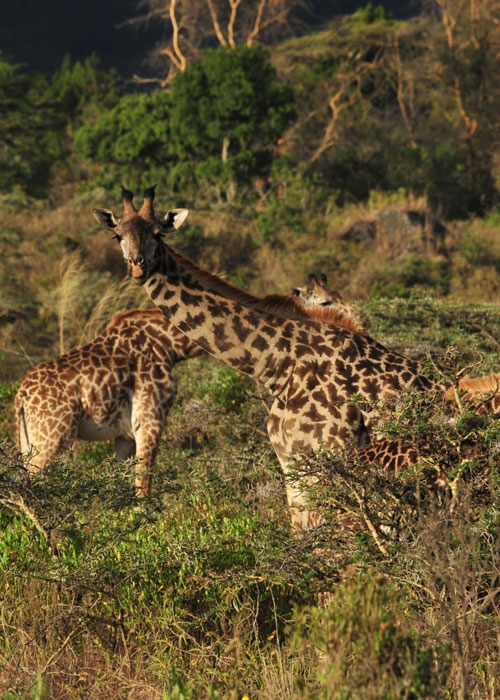 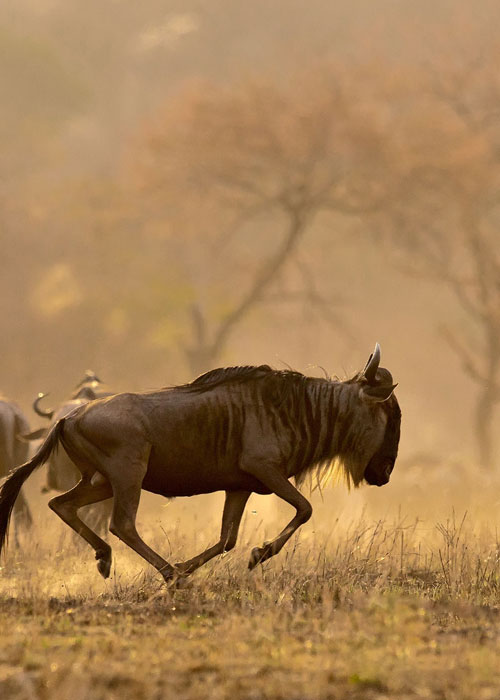 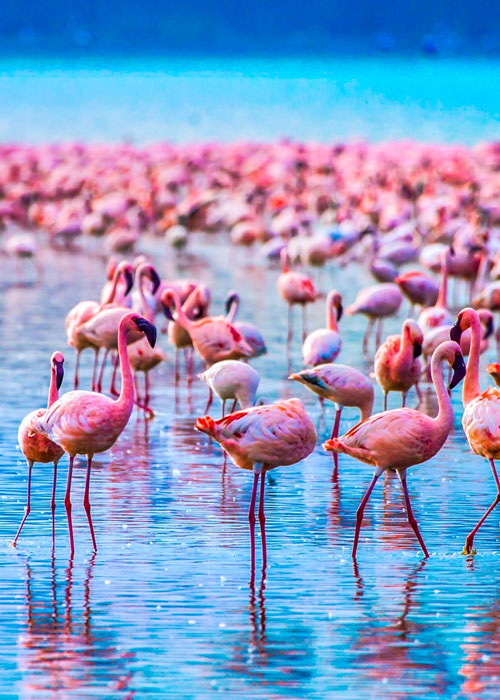 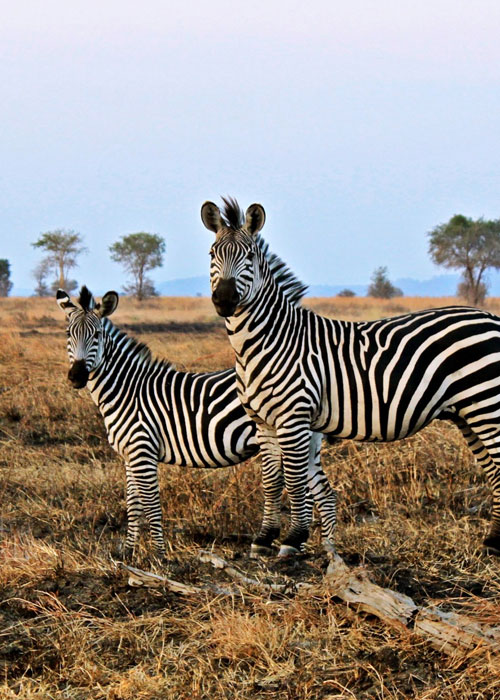 What Does Group Travel Mean To Life Time Safaris

Tanzania Tours You Will Love

Best Time For Safari In Tanzania

SEE WHAT YOU COULD BE UP TO #SIMPLY LIFETIME SAFARIS

People love traveling. Happy Customers who enjoy our Tanzania Safari, Recommended by Travellers. Travellers got the best safari in Tanzania - The trip of lifetime! Are you wanting to be the Part of Happy Travellers list?