Cheetah vs leopard Race: Who is the More Successful Hunter Among them?

When you heard about the cheetah and leopard, as they look similar, the first question that arises in your mind is Cheetah vs. Leopard Race. Though the cheetah is the fastest runner in the world, strength, power, and agility of leopard is unavoidable when it comes to hunting. Successful hunting of a predator relies on its physical structure and movement, habitat, and the most important is technique. We are going to discuss these factors in this blog: 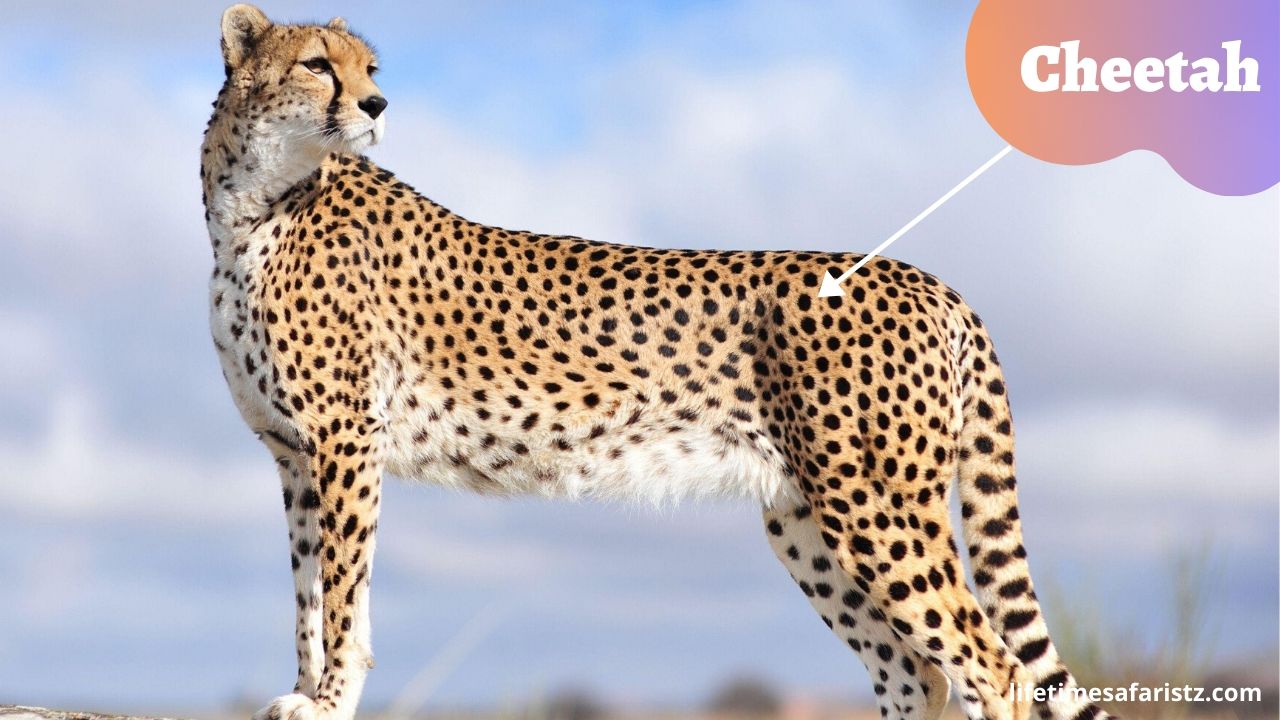 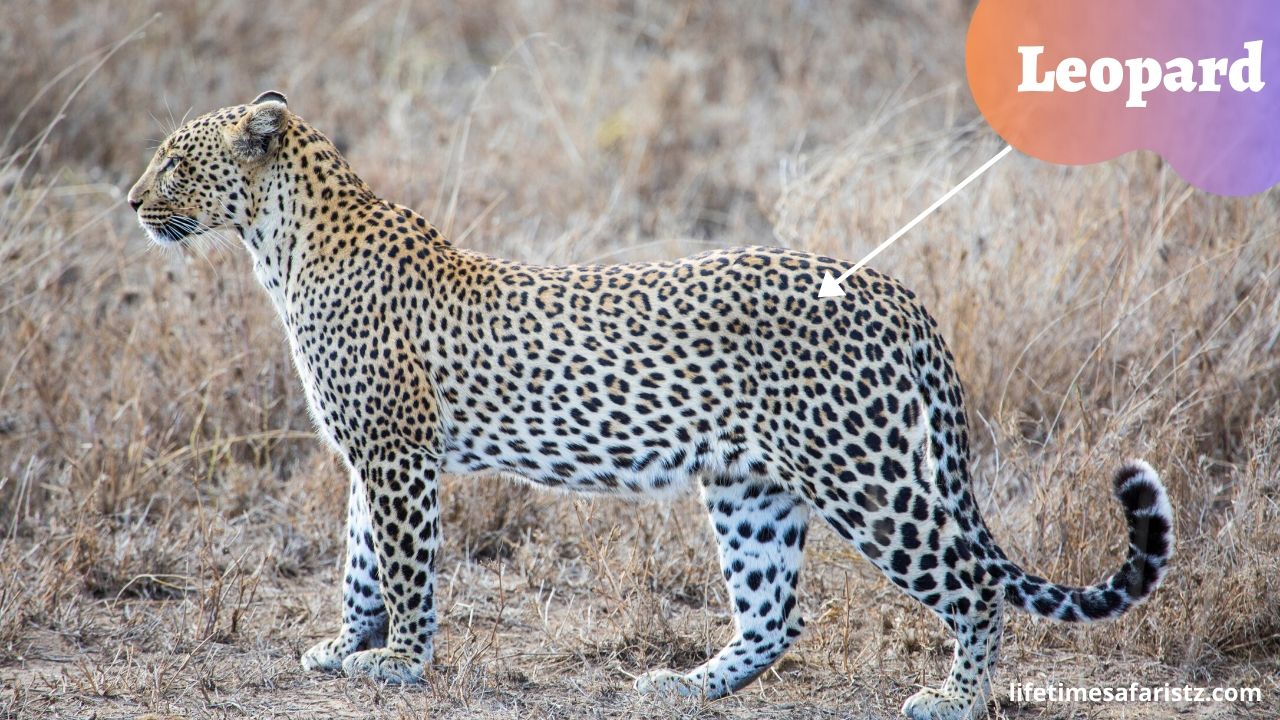 Habitats of Cheetah and Leopard

Grasslands, open plains, dry forests, and desert regions are the habitats for cheetah. You can find them in Serengeti National park during Tanzania safari Tours. They can found in shrubland, scrubland, and savannah. A cheetah is the fastest animal in the World, it needs an open space to hunt and roam in search of prey in the daytime. Cheetahs live in semi-desert or desert because they do not need water to survive, as they get much of it from the prey. 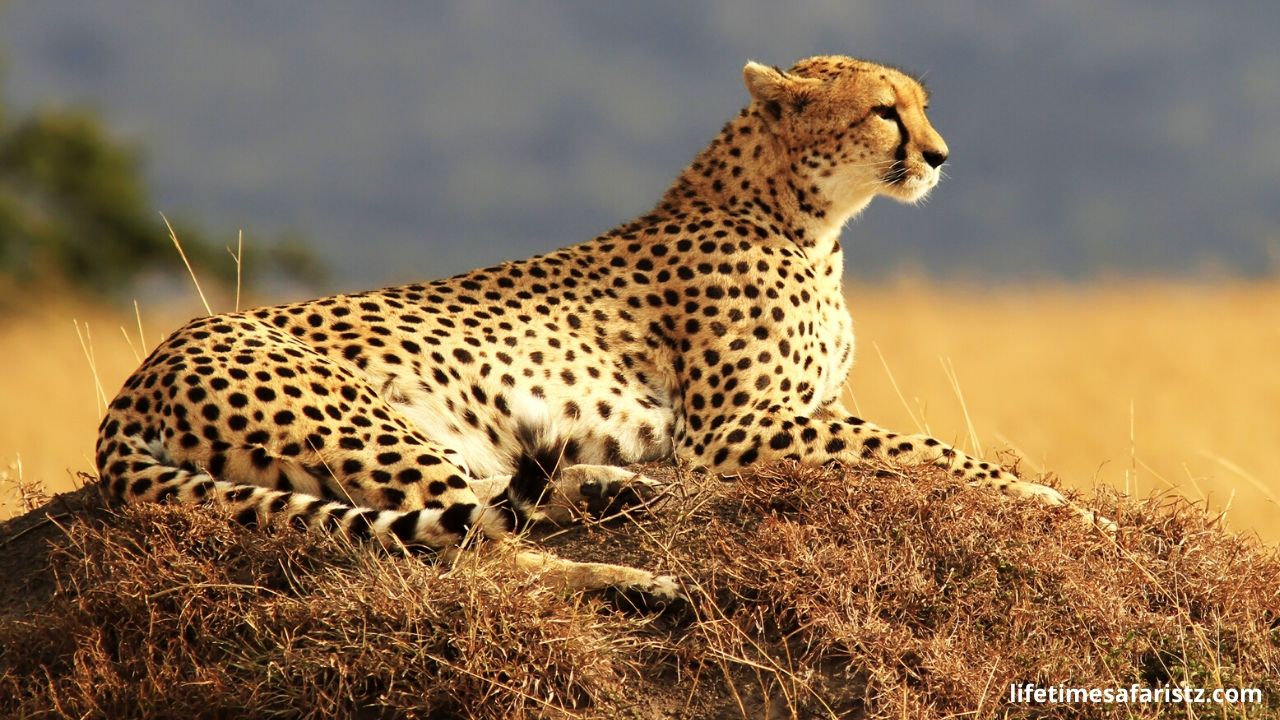 Leopards are solitary in nature and adaptive to all kinds of environments. So they can be found in forests, dry forests, mountains, deserts, semi-deserts, grasslands, and snow areas. They are mostly found in sub-Saharan Africa. 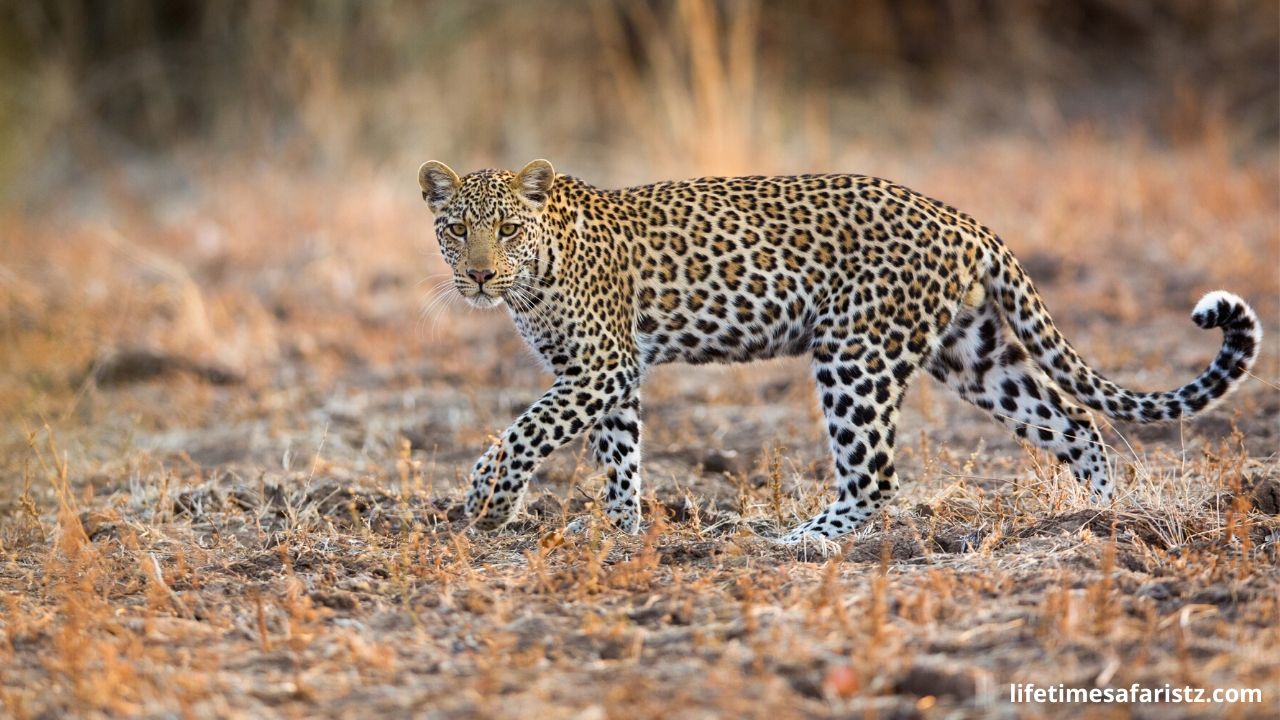 Leopards are nocturnal and they are known as ambush hunters. Leopard prefers to hunt night time. Because of heavyweight and low speed, they prefer to take cover to catch the prey. They hunt small and big antelopes, baboons, wildebeest, warthog, monkeys, etc. 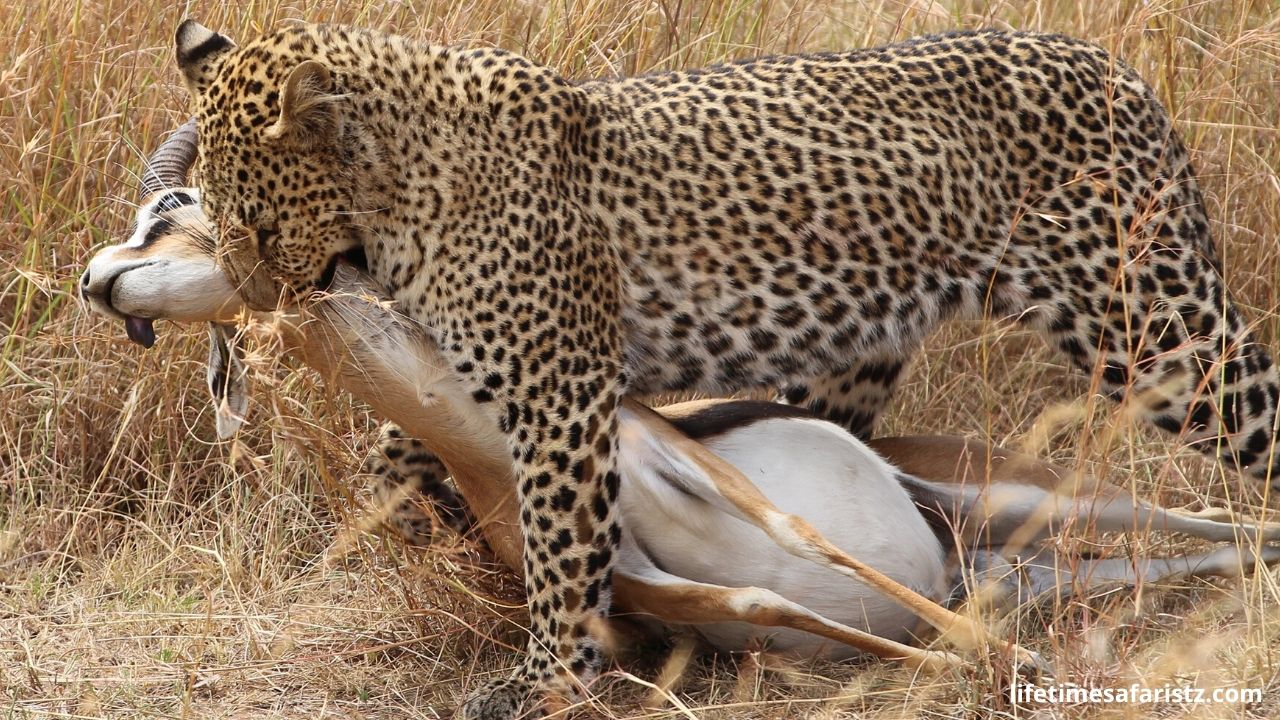 As they have a special kind of skin, they take advantage of the camouflage. After spotting the prey, the leopard waits for the prey to come nearby. Then the leopard slowly and stealthily moves forward with bending its rear leg and lowing the head. Suddenly, the leopard stalks the prey and kills it. Then drag the prey up to the tree branch to eat.

In the case of cheetah, hunting is different. Cheetah hunts in the daytime and mostly at dawn and dusk. Cheetah is the fastest animal in the world and does not prefer ambush, cheetah chases the prey before hunting. 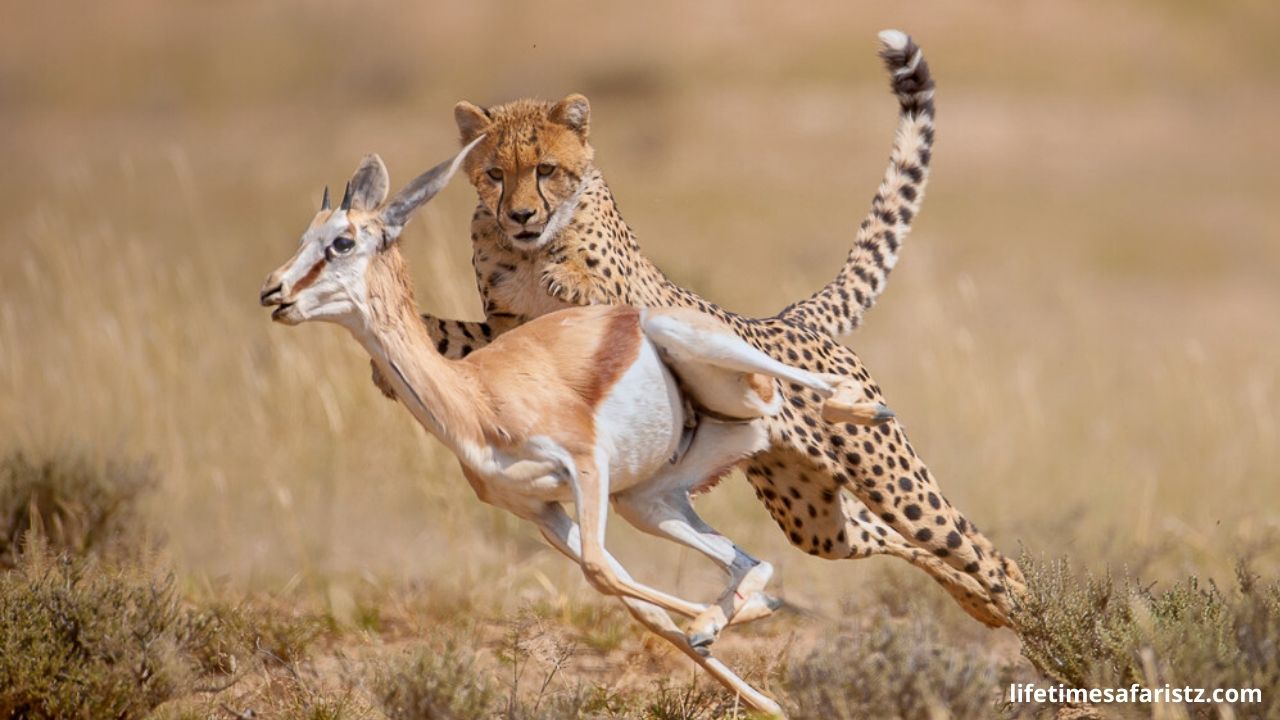 Cheetah used to roam nearby the area of prey. Thereafter, the Cheetah uses a little cover like the brush or scrub to wait. When the prey came into the range of cheetah, that is, 60 or 70 meters from cheetah, then the cheetah started to chase with its highest speed. After getting the closest to the prey, the first cheetah pounces the prey and slows down. Finally, the cheetah kills the prey by scratching the throat. You can see this amazing view live during your Tanzania safari Tours.

In this discussion of cheetah vs. Leopard for a better hunter, we knew that both leopard and cheetah have expertise in their own field. To explore and watch live, start a Tanzania Safari Tours with your family. For More about Tanzania Safari Visit @ https://lifetimesafaristz.com/