Are you planning for your safari tours? If yes, then where are you planning to go? Most probably to Africa because most & best of the exotic safari parks in the world are in different parts of Africa & some of them are in Tanzania and they are exceptionally beautiful as well as amazing.

The panoramic views of the animals living inside these open parks will be just mind-blowing, especially when they are captured in your DSLR cameras and video recorders. All those visitors who are on their Tanzania Safari Tours for the very first time will remember their encounters with different species of wild animals so openly.​ 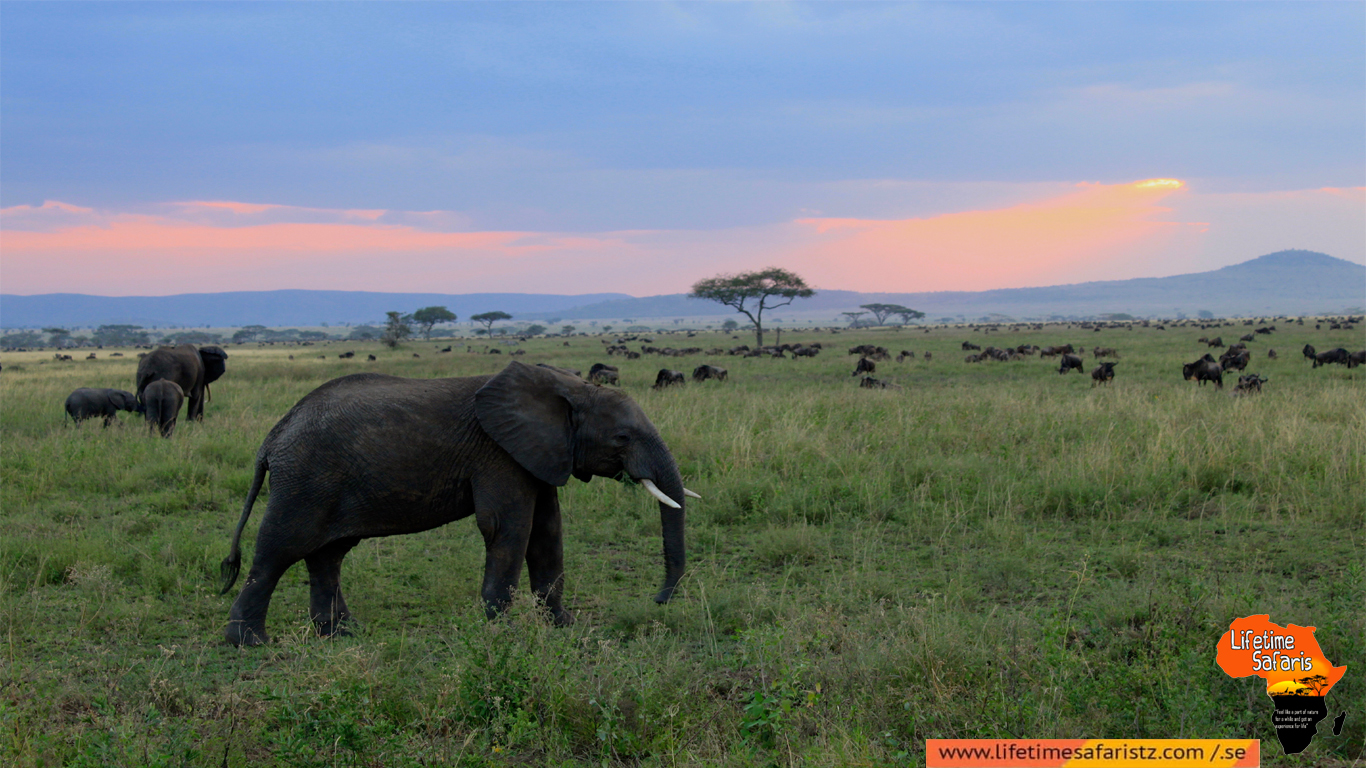 Hence, let’s have a detailed description of the African big five animals, are as follows:-

Why ‘Big Five’ and Who They Are

When it comes to nature, it has its own way of structuring the animal kingdom from top to bottom and the African big five are the ones that emerge right on the top of the food chain. These are the deadliest & the most dangerous animals in the whole of Africa & they are definitely the ones you must be looking out for when you visit for your Tanzania Safari Holidays. Thus, the African big five includes African Lion, leopard, elephant, Cape buffalo & the Rhinoceros.

CONSERVATION STATUS AND WHERE TO SEE THE BIG FIVE

You can say thanks to the conservation efforts taken by the locals and the African as well as the Tanzanian government to improve the situation of all the members of the big five. Their efforts are working and the situation is improving for these animals. Slowly & steadily, their numbers are increasing as well as their chance of survival. By the way, there are many places in the country where wild-safari seekers & visitors can watch these animals in their natural habitats. 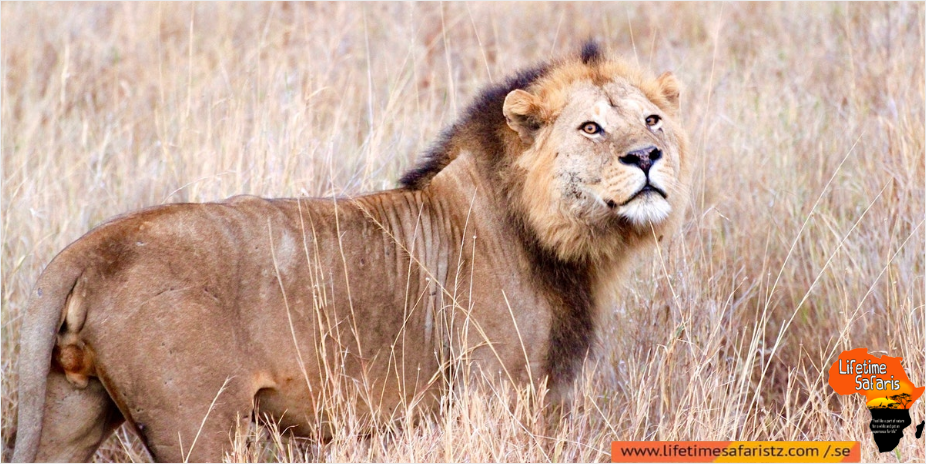 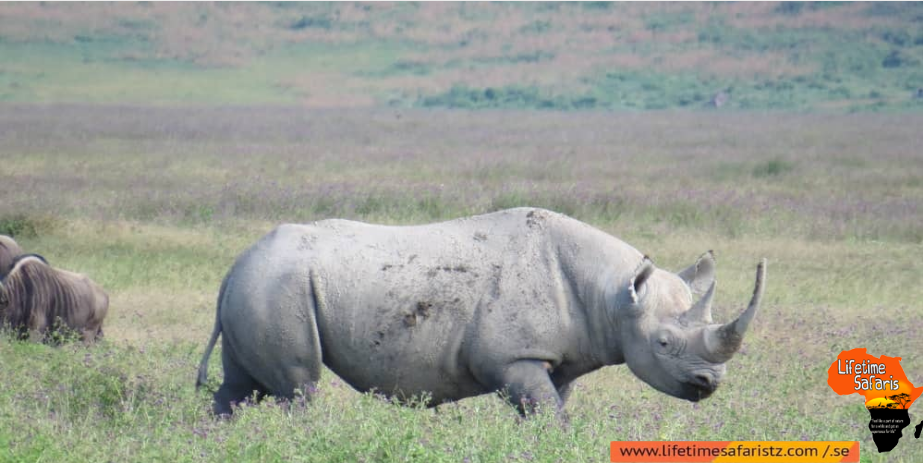 These African big five animals are one of the biggest attractions for people coming for their Tanzania Safari Tours thus visiting the Tanzania safari parks will take you to a world where the reign of these animals starts & humans come to an end. Thus, if you are interested then book for this tour & visit us at lifetimesafaristz.com for more information.