Tanzania Budget Safari: An Ultimate Guide To Travel Frugality And See The Tanzania On The Ultra-Cheap

Traveling the world with less money sounds like a far-flung dream, an unfeasible dream. But it is possible, as there are tons of ways and you can do it responsibly without breaking the bank.

Almost every person in the world wants a break from the usual work that he or she does. But traveling is not so low-priced or affordable in this world of today because everything that you want to do needs lots and lots of money especially when you want to go for a tour or safari. Yes, it is understandable that money-related issues always sting the person the most who want to travel and discover new places and parts of the world.

Particularly when safari tours come into the picture, people who have already been there knowing that they don’t come so cheap even in places like Africa where huge demand for such tours has led to rising in prices. In such a situation, we can recommend you to go for Tanzania Budget Safari that will not hurt your pocket so much.

In order to have such a safari tour in your itinerary, you have to follow some rules that will let you stay, play and win the game are as follows:-

In order to make massive savings on your Tanzania Tours And Safaris, it is recommended to visit Tanzania National Parks during the low season. There are various benefits that are associated with it such as you will have to face fewer crowds throughout all the parks that you visit. Second, the price of the packages significantly comes down during the low season because of the steep fall in demand. 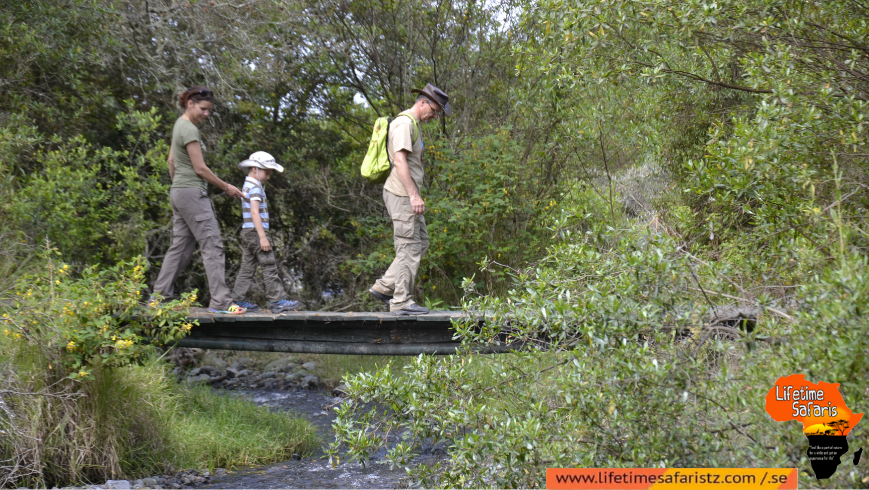 Moreover, the prices of upscale lodges, hotels as well as the camps also come down drastically making you take a sigh of relief during the whole tour. Additionally, permits to visit a park that houses mountain gorillas and chimpanzees are easily available.

There are several other ways that can help you in bringing the costs down such as going on Tanzania Safari Tours that consists basically of family members or friends or other tour groups. 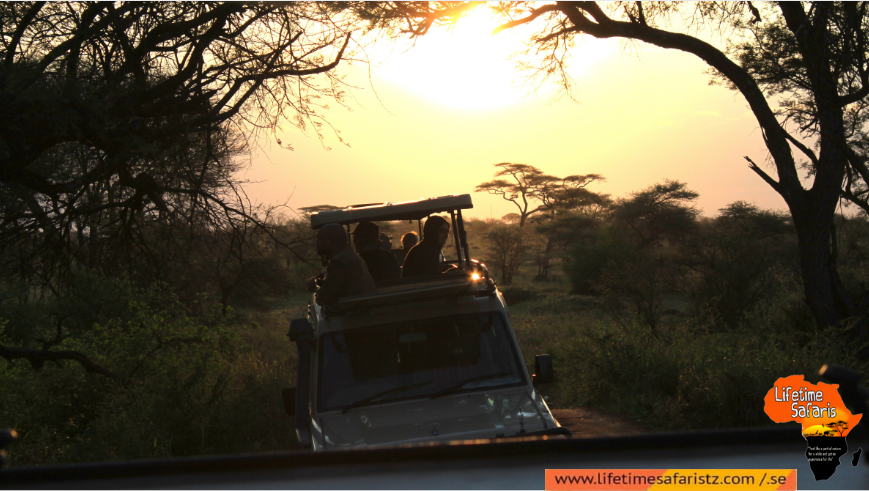 In tour groups, travellers mostly pay the prices in form of sharing. For instance, a rate of tour package is 12000 USD, but if you are in a group of twelve members and each one of them pays $1000 then in this way they can easily able to share the burden of a heavily priced package.

All upscale hotels and restaurants showcase their menus with heavy prices and those who are on a budget can’t afford to go to such places. Thus, it will be better to stick to the plan of eating in hygienic food stalls with nice and delicious food on the menu.

Yes, even those people who live in dormitories during such trips can share the prices of the food equally with their roommates in order to lower the expenses. It is one of the useful ways to cut prices to a minimum to enjoy the safari peacefully.

Most of the people who are on Tanzania Safari Tours always tend to go to places and parks where more varieties of animal and bird species are on the prowl. But by doing so they completely neglect the fact that there are many lesser known parks that have the same or even better varieties of animal, bird and plant life to see or encounter. 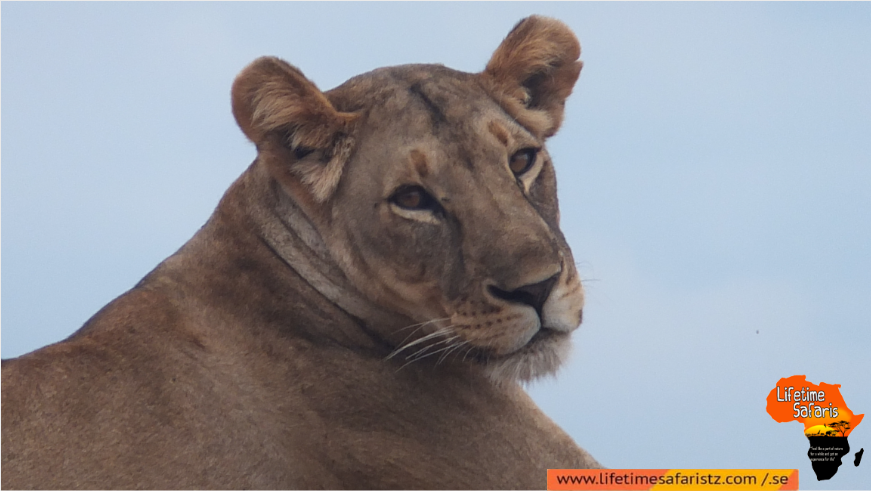 Visiting such parks will not only provide you with enjoyment but also save your money because all such parks cost less than those that are very much in demand. You don’t even have to be a brilliant mathematician to do the evaluation and analysis. You will feel and know the difference yourself.

If you plan well in advance then even Tanzania Budget Safari Tours are going to give you immense advantage and pleasure. You don’t have to leave out things just because you are broke or can’t afford such an expensive safari. Actually, enjoying life to the fullest is the birthright of every human being and if you are putting your effort with all your heart and might everything is possible, even going for the Tanzania Safari Holidays with your loved ones.

Ready to kick-start your Tanzania Budget Travels and save money? If you really have the grit and determination to go on such a safari for once in your lifetime, then please visit us at https://lifetimesafaristz.com/contact-us/ & discuss your options with our safari staff members today.