Which Airport for Tanzania Safari and How to book it? 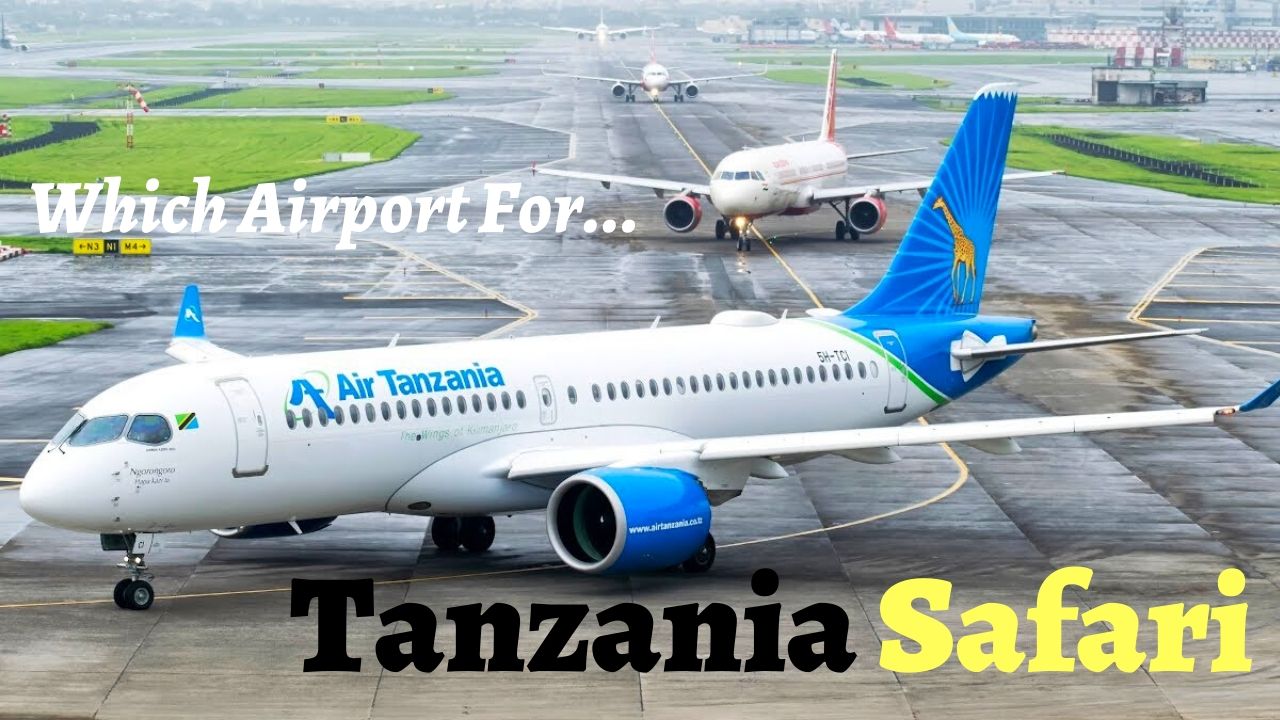 Hello Friends! When anyone has a desire to go for a vacation, with family, friends, for a honeymoon, or for trekking, mind shows you the beautiful pictures of Tanzania wildlife and Nature. Then after some time, you found yourself searching for the best airport for Tanzania Safari. As you know there are three international airports for Tanzania safari, we are here to give you some important ideas about the airport for Tanzania Safari with other “must do things” in before traveling regarding of your plans. 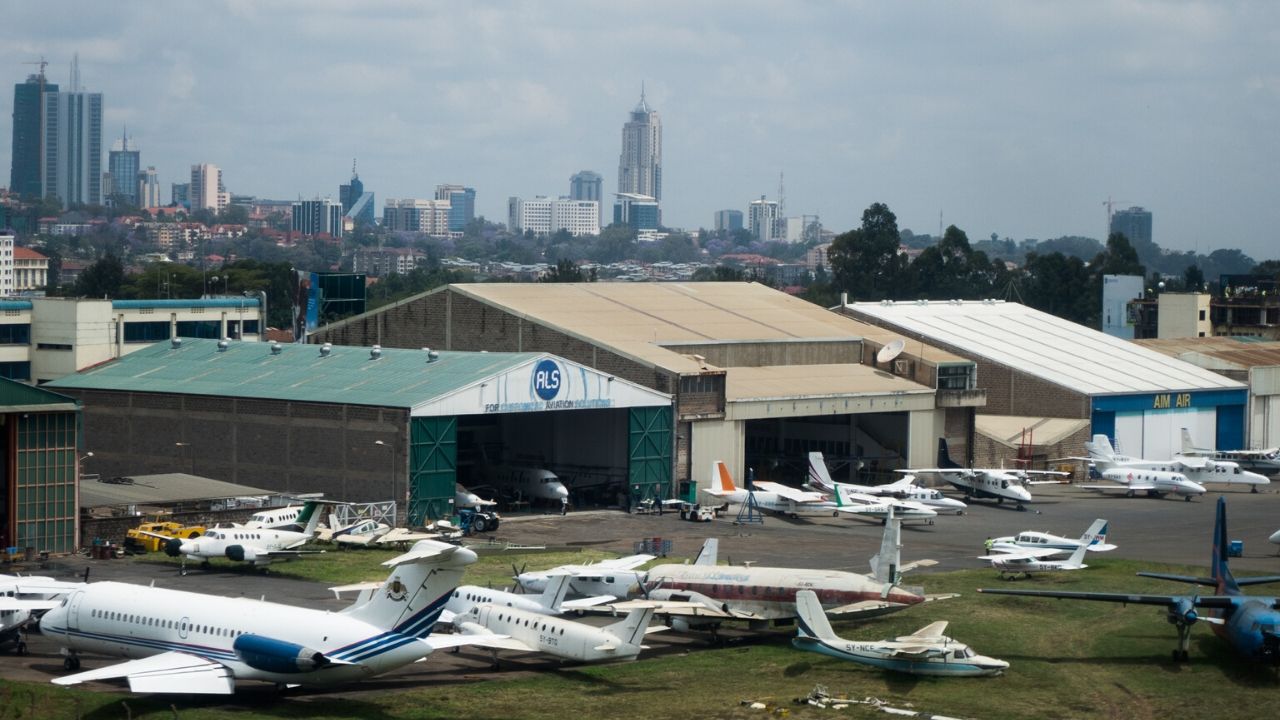 As because of the nearest to the national parks, and other famous places, travelers prefer to Kilimanjaro International Airport for Tanzania safari.

The Julius Nyerere International Airport is for the travelers who have to wish to go for southern Tanzania safari in their mind.

If you want to know about the domestic airport for Tanzania safari, there are many airports are available to make safari comfortable and luxury. But first, you have to book flights with different domestic carriers like Air Tanzania, Precision Air, Regional Air, ZanAir, Safari Air Link, Coastal Aviation, Auric Air, Air Excel. 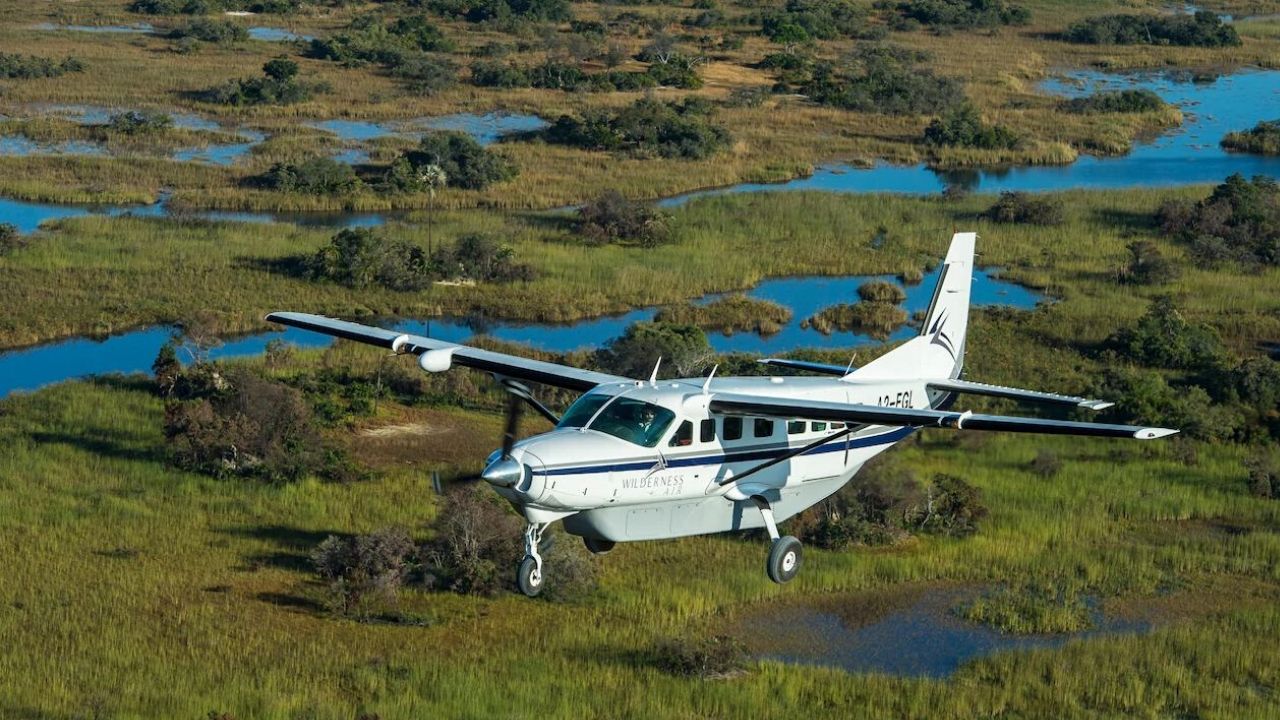 If you have a desire to have an experience of stunning wildlife, natural diversity and culture, in a different way and spectacular view, then we are here to give you some ideas.

In Tanzania, several air carriers are connected with major cities, national parks, and other tourist places. You can start journey by booking small aircraft by booking in nearby Arusha Airport for Tanzania safari Tours. It is possible to fly to the different national parks as well as a Game reserve as there are well-maintained airstrips.

If you are entering from the southern part of the country or Dar es Salaam Airport, then you can go to Arusha by booking domestic flights with the local careers.

Anyone can choose aircraft and fleet with different choices according to the number of passengers.  The planes that are widely used are Cessna Caravan, Cessna Grand Caravan, and Embraer Brasilia 120. Fokker F28 is the largest domestic plane used for Tanzania safari.

Despite having 450 routes inside of Tanzania airspace, you can get only seasonal flights during peak tourist seasons for Tanzania Safari Tours. 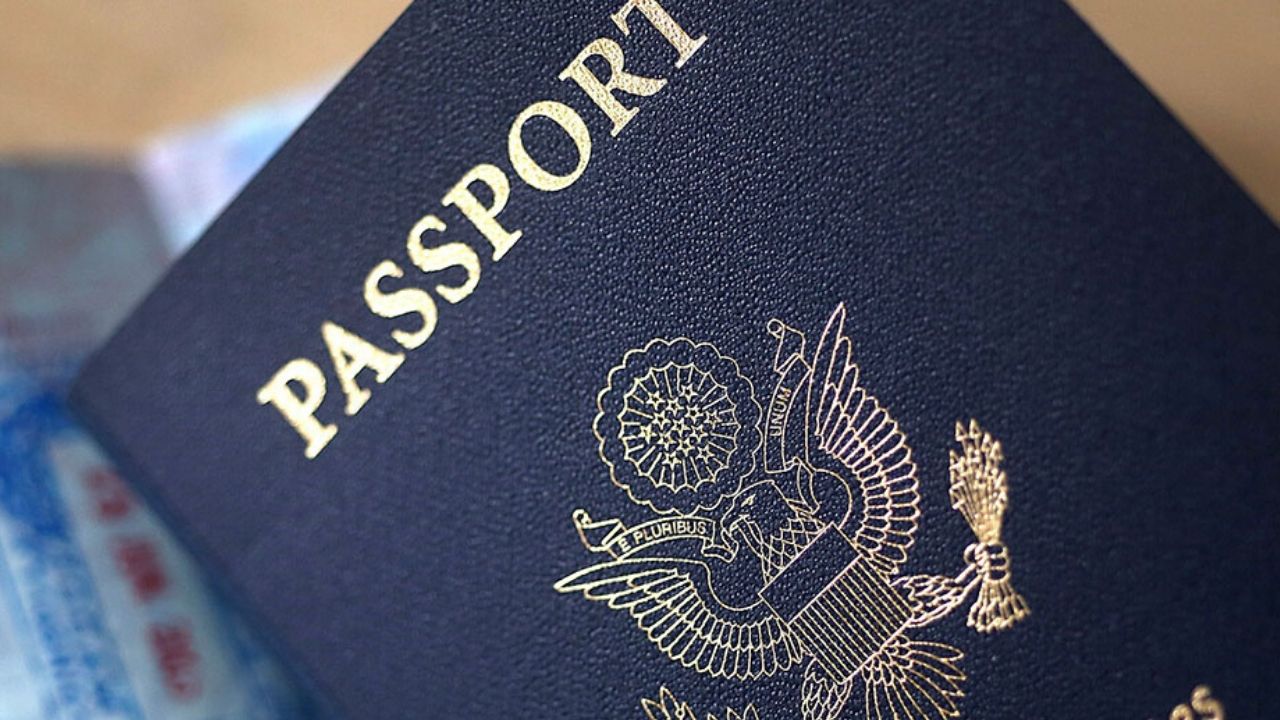 You need to get your passport and ready before going to Tanzania safari Tour. There is something you should check or verify in the Tanzania embassy before leaving for Tanzania. These are:

A Yellow fever vaccination certificate is required, when arriving from yellow fever infected country of Africa. 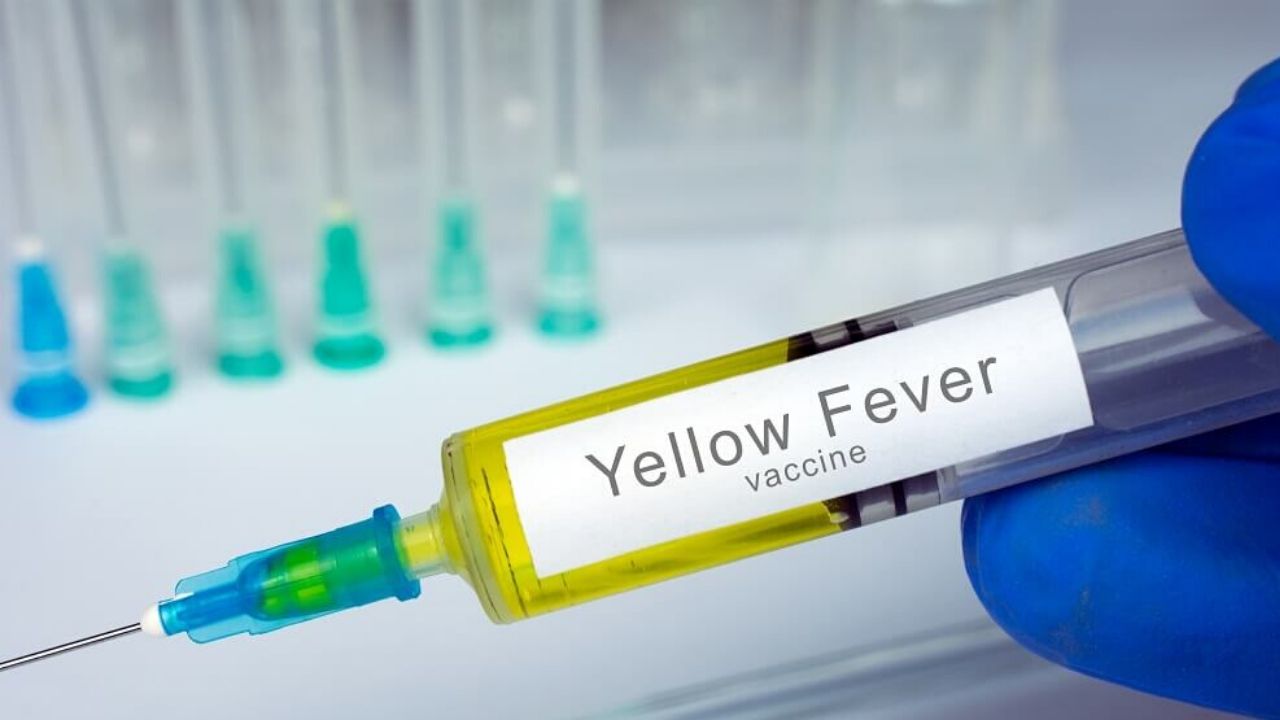 The most important thing during Tanzania safari or trekking is alertness for Yellow fever. As some of the countries of Africa are mosquito prone areas and diseases like malaria and yellow fever, it is advisable to prepare for it before entering into Tanzania.

Yellow-fever is an infectious flu-like a disease that can leads to high fever with cell death of liver and kidney which can again lead to Jaundice where the virus makes skin, eye, nail color yellow.

Whether during the Tanzania safari Tour or trekking to Kilimanjaro, there is enough possibility to have an infectious virus inside you. Now, the govt. of Tanzania has made the yellow fever vaccination for all the visitors.

You need to go to meet with your doctor and take a yellow fever vaccination before leaving for Tanzania. Take the medical documents with you while traveling.

If you forgot to take yellow fever vaccination with you, then you can get the certificate from the residence country. As we know, the govt. of Tanzania is providing the vaccination for foreigners, you should check the licensed medical clinics and centers for vaccination.