Tanzania is drawing the attention of the tourists worldwide due to its great natural wonder and untamed wilderness. The popularity of Tanzania Safari is increasing day by day worldwide. Due to its great biological and wildlife diversity nature lovers are going crazy about this country. 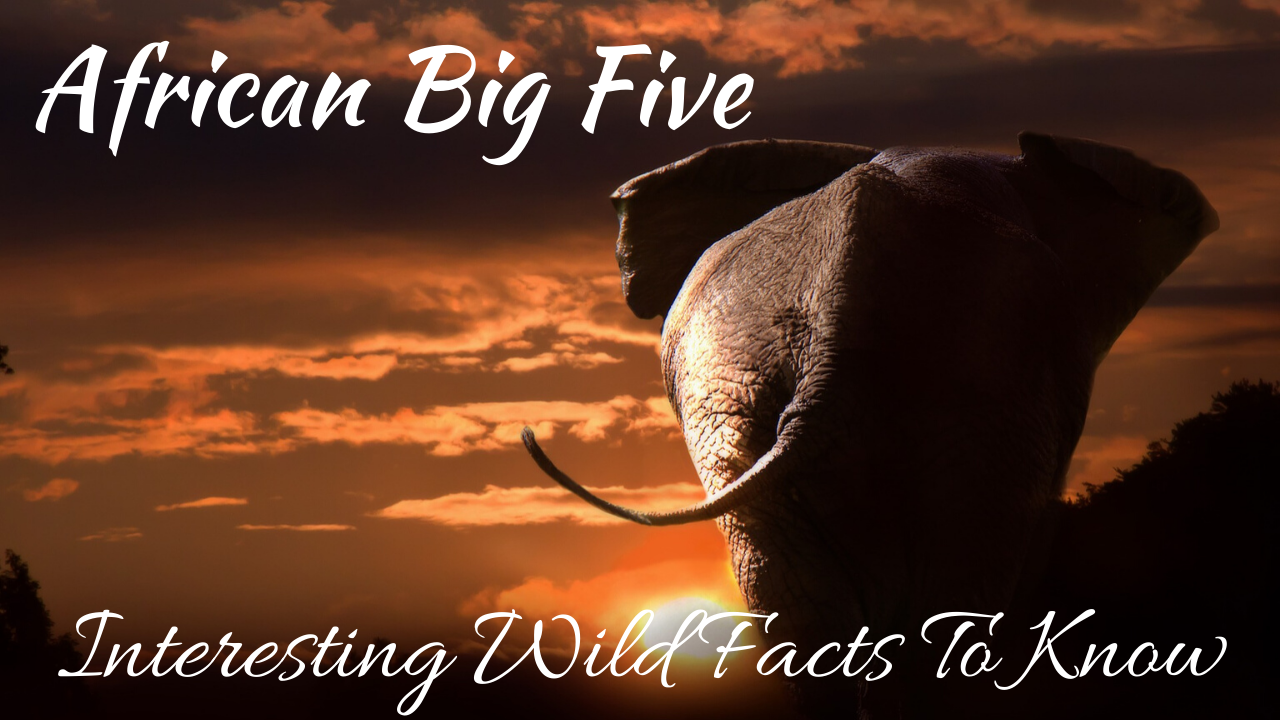 The rich biodiversity of the country is a homeland to many; including from the biggest animals on earth to the smallest insect. The national parks of the country offer a great view of birdlife, as well as some of the iconic butterflies including water animals, can be spotted during Tanzania Wildlife Safari in the country. However, from all the attractions of Tanzania Safari offers, an African Big Five Animal blows off the mind. Many travelers are planning their Tanzania Safari Tours only to meet the big five animals.

Here we have mentioned a few interesting Facts of African Big Five Animals;

Why They Are Called Big Five?

Are you listening to the big five for the first time? So is it creating the huge large animals in your imagination? Well, no they are not. The big five animals are not only Tanzania but the whole of Africa’s big five animals. The list includes; Cape buffalo, Lion, Leopard, Elephant, and Rhinoceros. They are however not the biggest but the most dangerous species to spot in the African bushes.

They are enlisted as the Big Five by the game hunters. A few years back there was a lot of hunting that was ongoing all around Africa. The lion, buffalo, leopard, elephant, and rhinos were the most difficult animals to hunt. They are the most aggressive and defending animals hence the game hunters named it as the “Big Five” of Africa. The big fives are not only on the top of the food chain but also the most deadly animals of the African bushes. 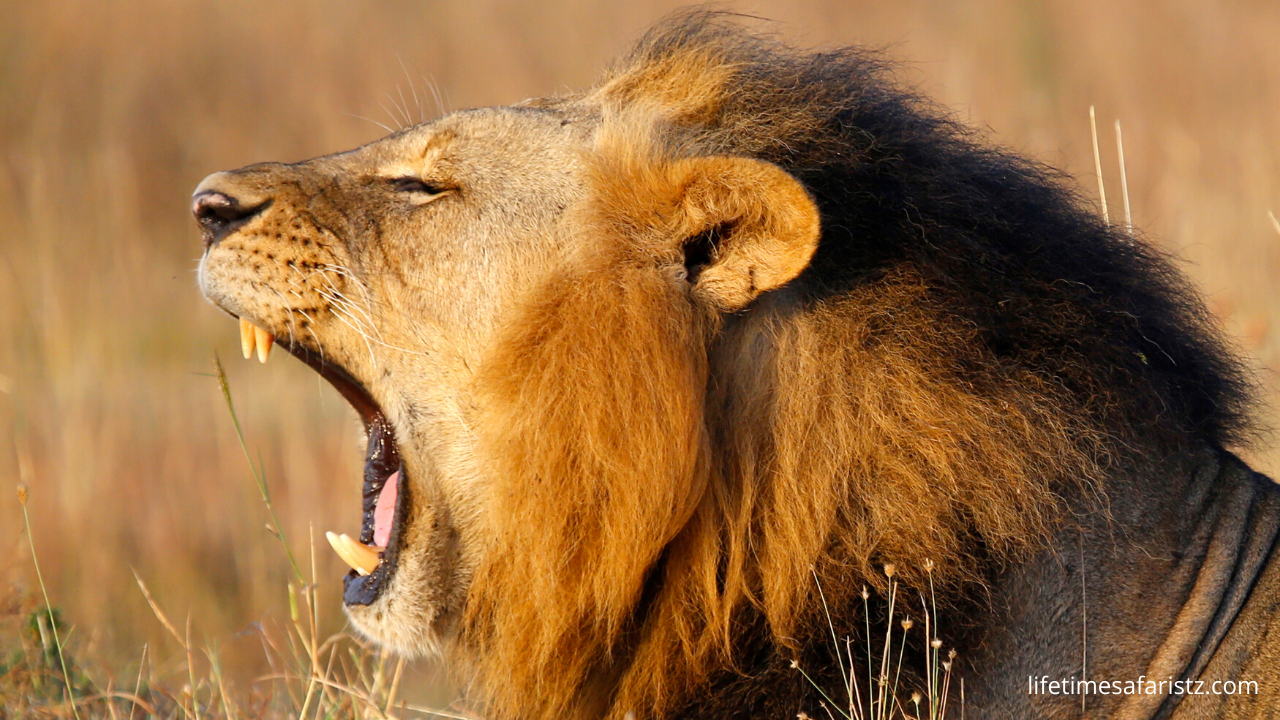 African lions are the prime member of the African Big Five family. Residing in the bushes and savannah land of Tanzania it is considered as the king of the Beasts. Here are a few interesting facts about this big five-members;

Best Places to See the Lion in Tanzania

There are many national parks you will visit during your Tanzania Safari Tours that will showcase a huge amount of lions. Tanzania is the country that has the most lion population in the world. Serengeti National Park is one of the prime destinations of Tanzania to spot lions. There are 10% of the total population of lions in the world are residing. Apart from Serengeti Ruaha and Ngorongoro conservation area are some of the places where lions can be spotted. 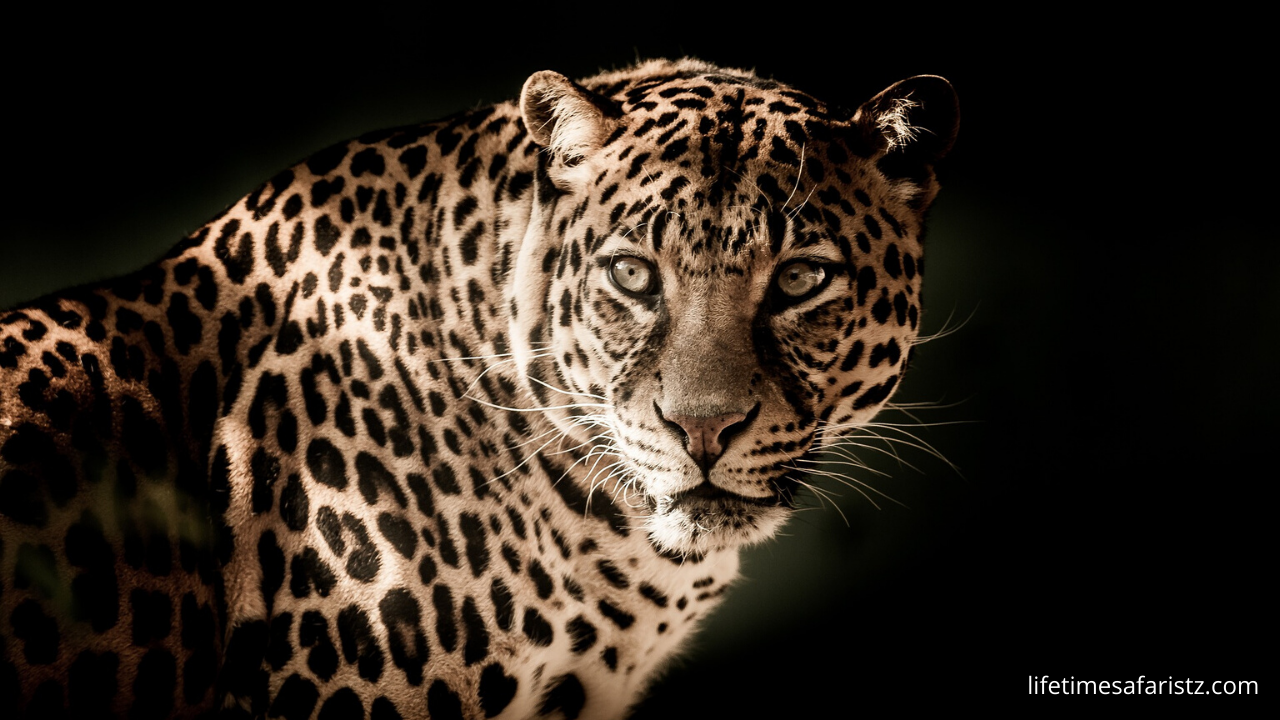 Leopards are coming on the next number on the list of African Big Five animals. These adorable wild cats are the most deadly hunters of the African bush. Here are some of the interesting facts about this big five-member;

Best Places to See the Leopard in Tanzania 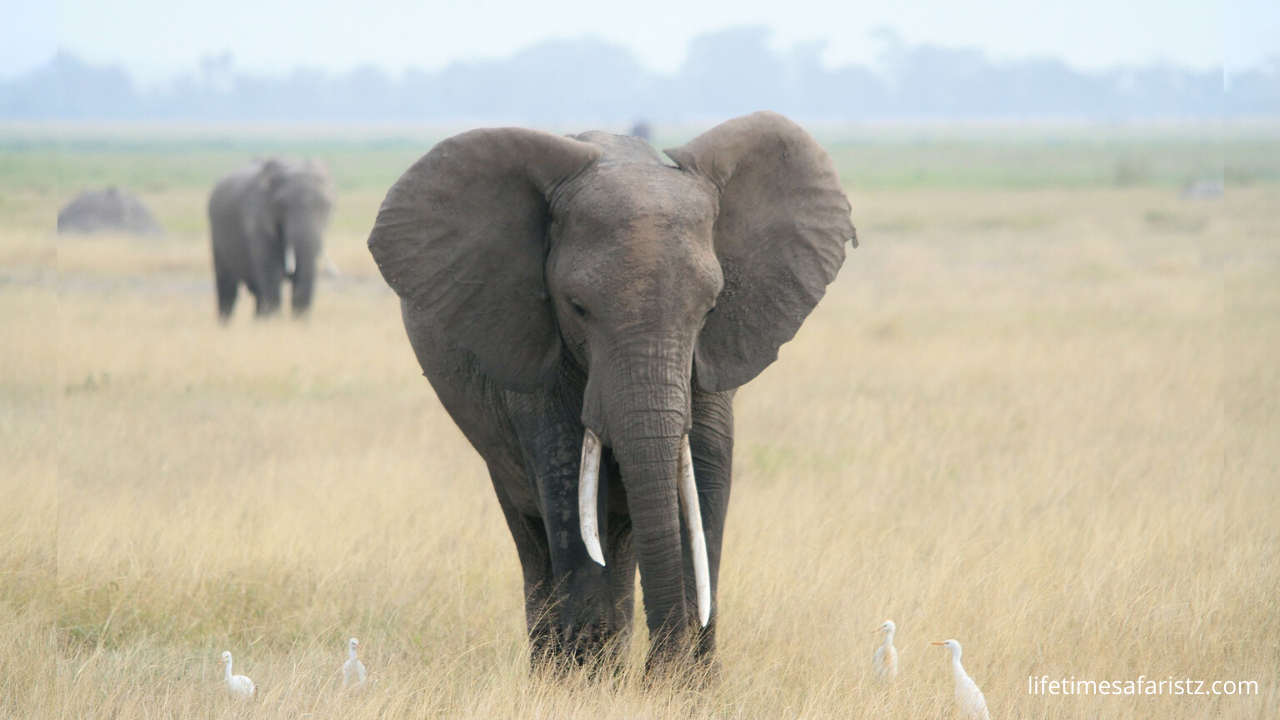 African elephants are to believe to be the biggest land mammals on earth. They used to intake 50 tonnes of food a year. Here are a few interesting facts about African Elephants;

Best Places to See the African Elephants in Tanzania 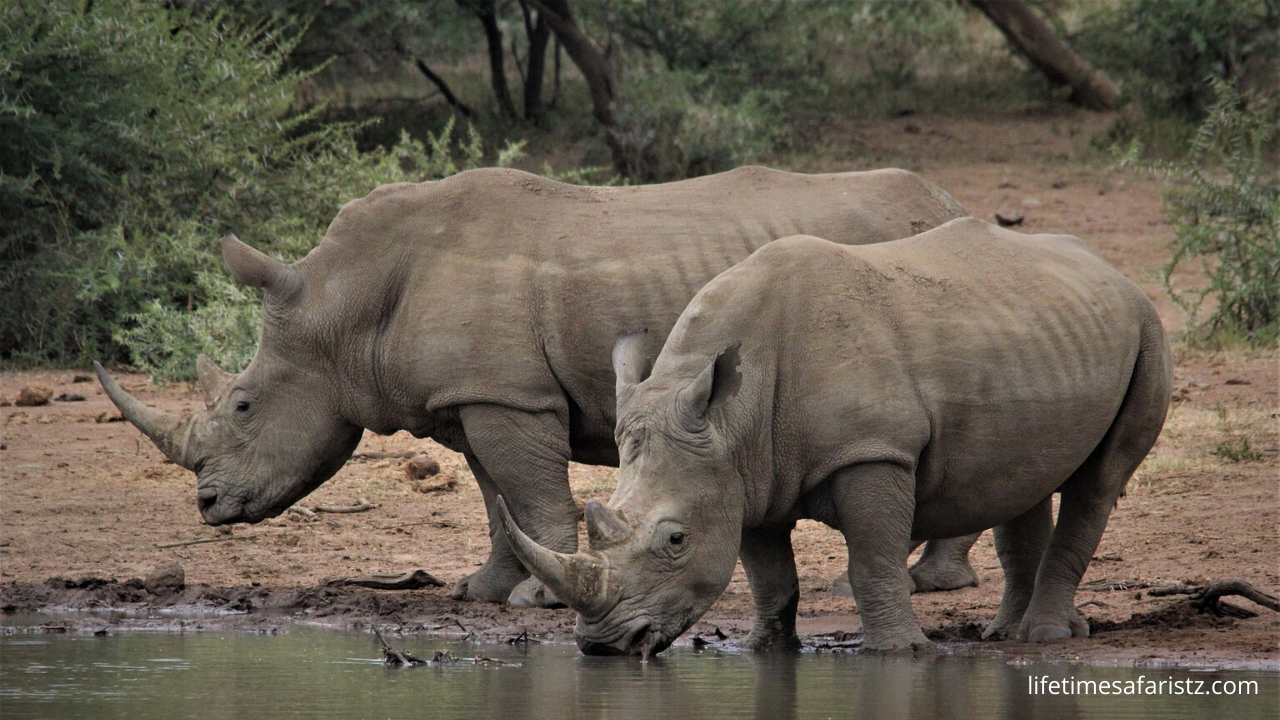 Best Places to See the African Rhino in Tanzania

Rhinos are very less seen in Tanzania. However, black rhinos are the critically endangered species now. You can spot a few of them in Ngorongoro and Serengeti national parks. 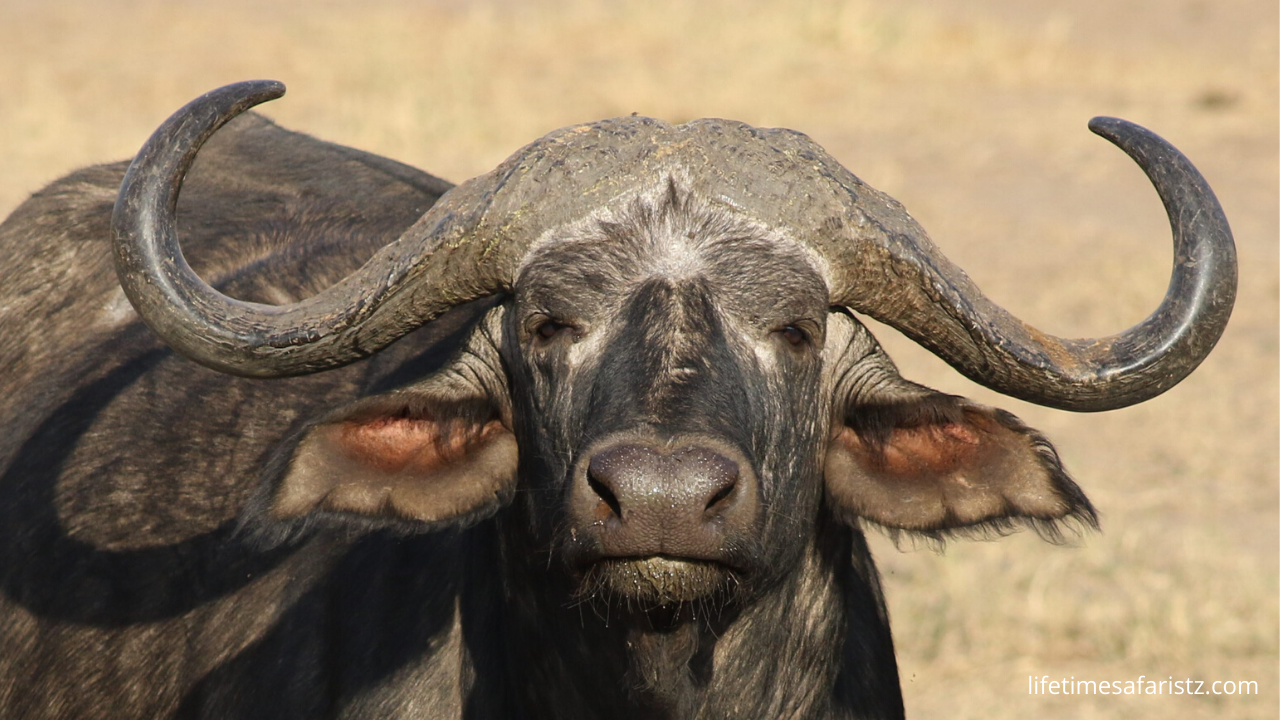 African buffalos or well known as Cape buffalos are the most dangerous and aggressive members of the African big five families. They are one of the most spotted animals of the Tanzanian land out of the big five. Here are some of the interesting facts about African buffalo;

Best Places to See the African Buffalos in Tanzania

They can be seen in almost all the national parks of Tanzania. You can spot them at Arusha national park, Serengeti, Ngorongoro conservation area, Tarangire, Ruaha, and other national parks.

Here we have described the Facts of African Big Five Animals which allows you to learn some of the iconic facts about them. Explore some of the spectacular national parks where you can meet the big five of Africa. Come and visit Lifetime Safaris for more information about Tanzania’s national parks and where can you spot them easily.