Know the Difference Between Cheetah and Leopard (Lifetime Safaris)

Belongs to Felidae family, cheetah and leopard are two furious cats that you will meet during your Tanzania Safari Tours in the national parks of the country. These 2 iconic species of cats’ family are furious, deadly hunters and the most dangerous predators of African Bushes after lions. 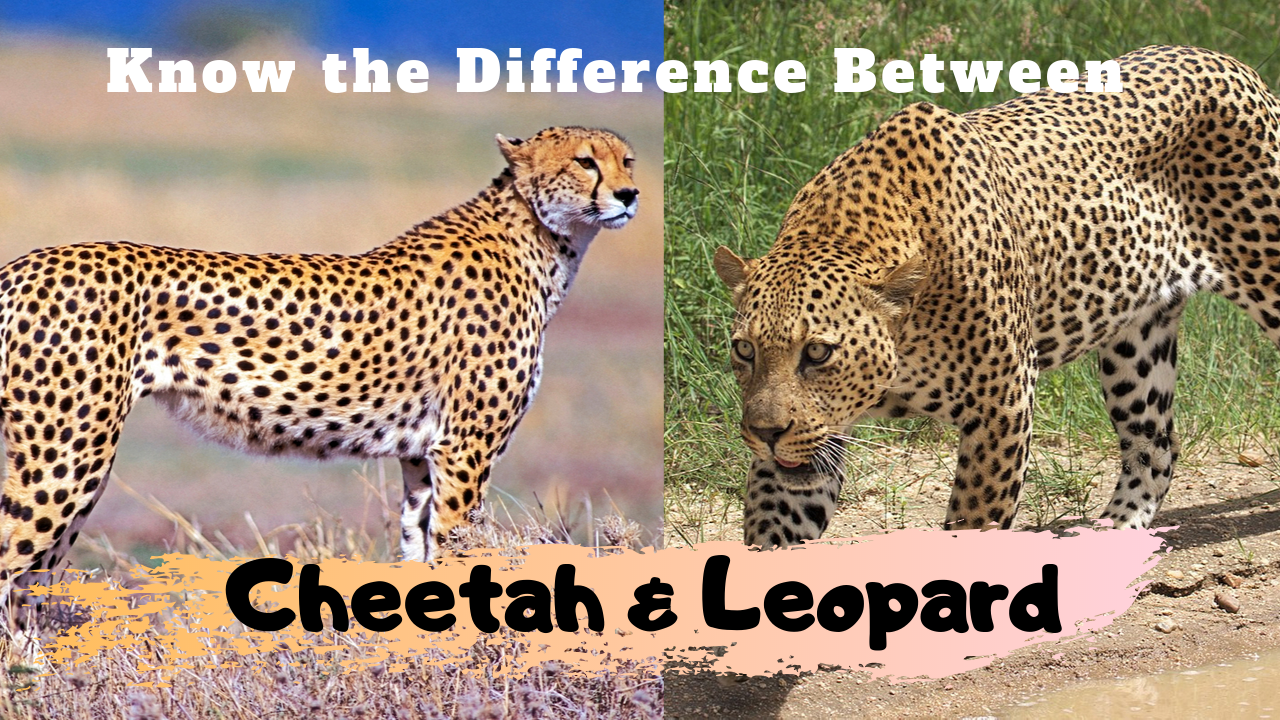 Usually, people get confused between cheetah and leopard as they both have lots of similarities. So here are a few points that will help you identify the Difference Between leopard and cheetah while visiting the National Parks of Tanzania.

The Difference in Their Body Construction 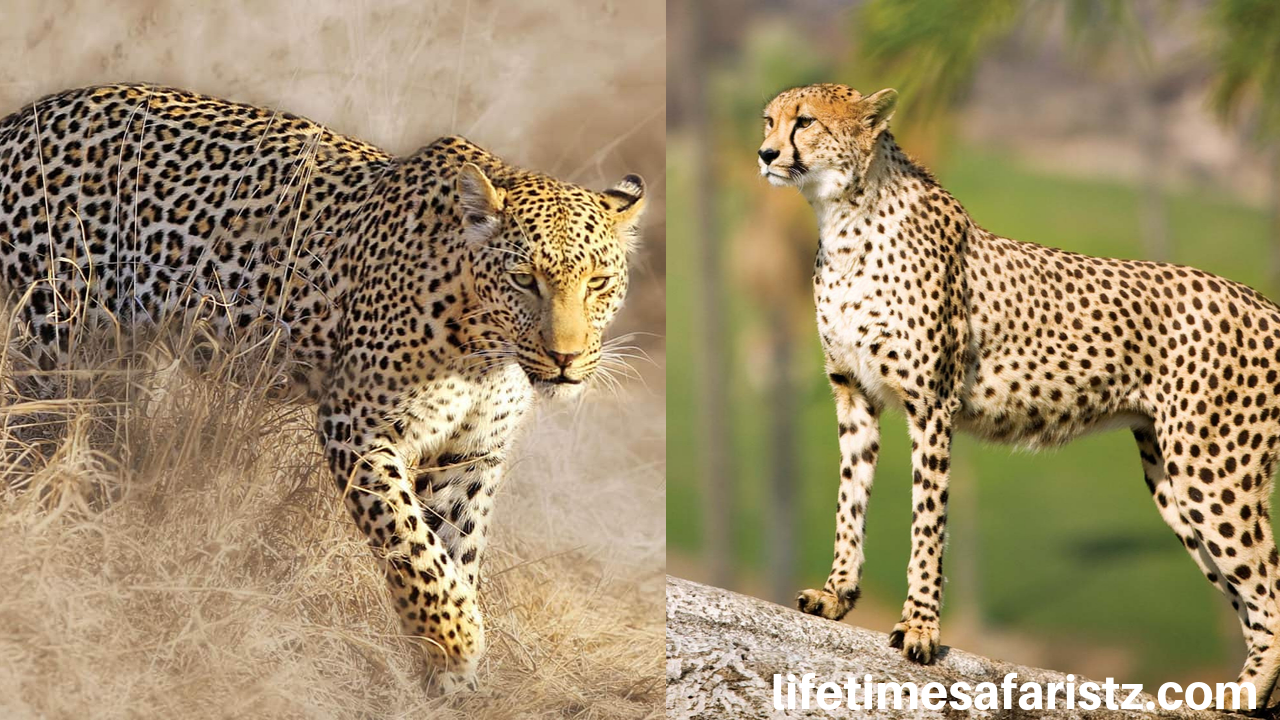 Leopard and cheetah have a prime difference in their faces. Cheetahs have a deep and visible tear mark running down from their corner of eyes up to the mouth while leopards don’t have any such mark. The tear marks of cheetahs act as a sunrays reflection absorber during their hunting activity during the daytime.

Cheetahs are taller and slender in comparison to Leopards and both of them have a significant weight difference. As being the fastest runner cheetahs bodies are more streamlined. Where an adult leopard weighs around 60-70kg an adult male cheetah will weigh only about 54-56kg. Small head, long legs, slender body, exposed shoulder blades, pumped chest, and thin stomach this is what describes a cheetah while leopards muscular and stronger than cheetahs.

There are many differences between cheetah and leopard and claws are one of the important differences. However, watching them closely can make it clear about their claws. While leopard’s claws are retractable claws like other big cats cheetahs are have non-retractable claws. Cheetah’s claws help them better chasing their prey.  Leopards use their claws only when hunting, tree climbing, or fighting with other territorial predators. Cheetahs also do have really sharp nails on their claws.

The tails of a cheetah are flatter in comparison to leopards. Cheetah’s tail is almost like a rudder that helps to steer his body to move while it runs at a higher speed. A leopard’s tail is more in a tubular in shape and it helps in balancing their body while hoisting carcasses and climbing trees.

The Difference Between The Textures of the Spot 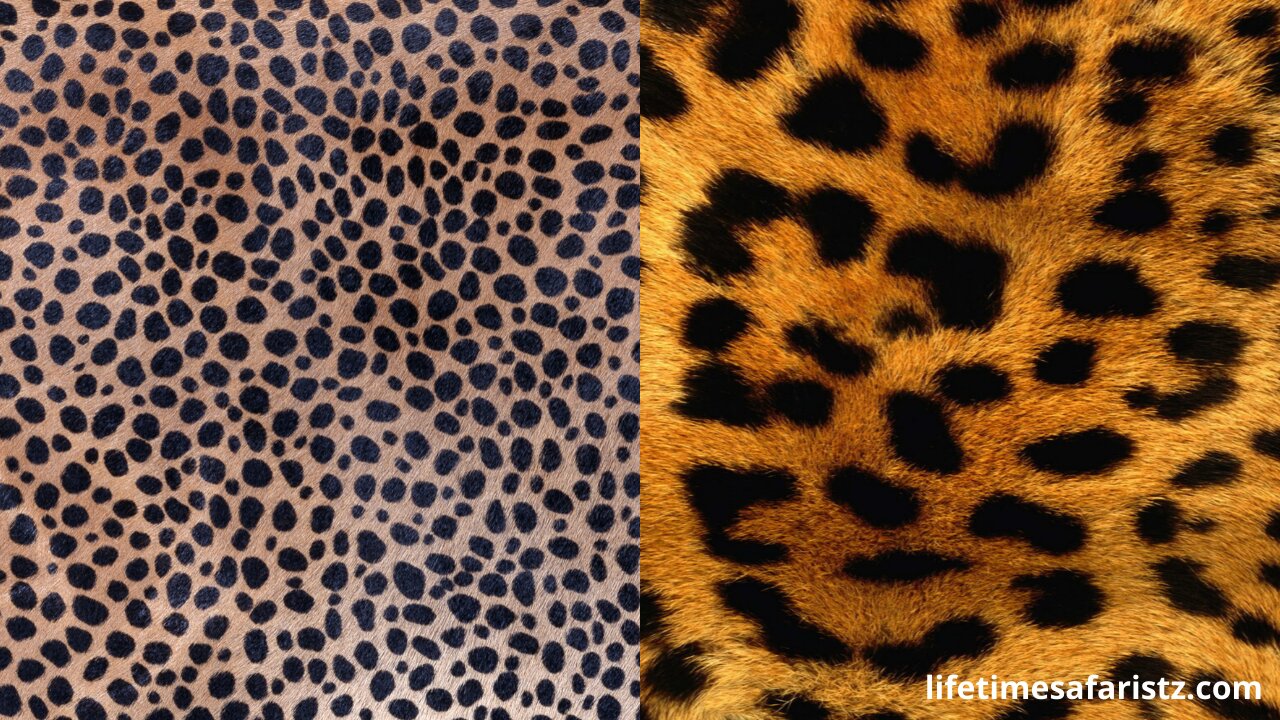 Cheetahs and Leopards have different coats. While it seems somewhat the same but both the cats have different types of spots. While cheetahs have spots leopards have rosettes. The spots of cheetahs are very clear black spots that are single and placed in a good difference from each other. Leopards, however, have smaller and imbalanced spots jumbled up in groups.

One is Diurnal While Other is Nocturnal Hunter

Leopards and Cheetahs have many distinctive characters and hunting styles are one of them. Most leopards are nocturnal and cheetahs are diurnal. Leopards only hunt in the night where cheetahs hunt in broad daylight.  While a cheetah stays completely active during days leopards prefer to rest in bushes in the daytime. Leopards are mostly solitary animals and prefer to live alone where cheetahs are social cats and lives in a group.  Cheetah is the fastest land mammal on earth that can run up to 113 km/h.

While leopards can be found in varied places like dense woodlands to savannahs, mountains and desert regions cheetahs can be spotted in savannah grasslands and plains. Cheetahs often stay on termite mounds or small hills to spot their prey while leopards prefer to climb trees to spot their food. 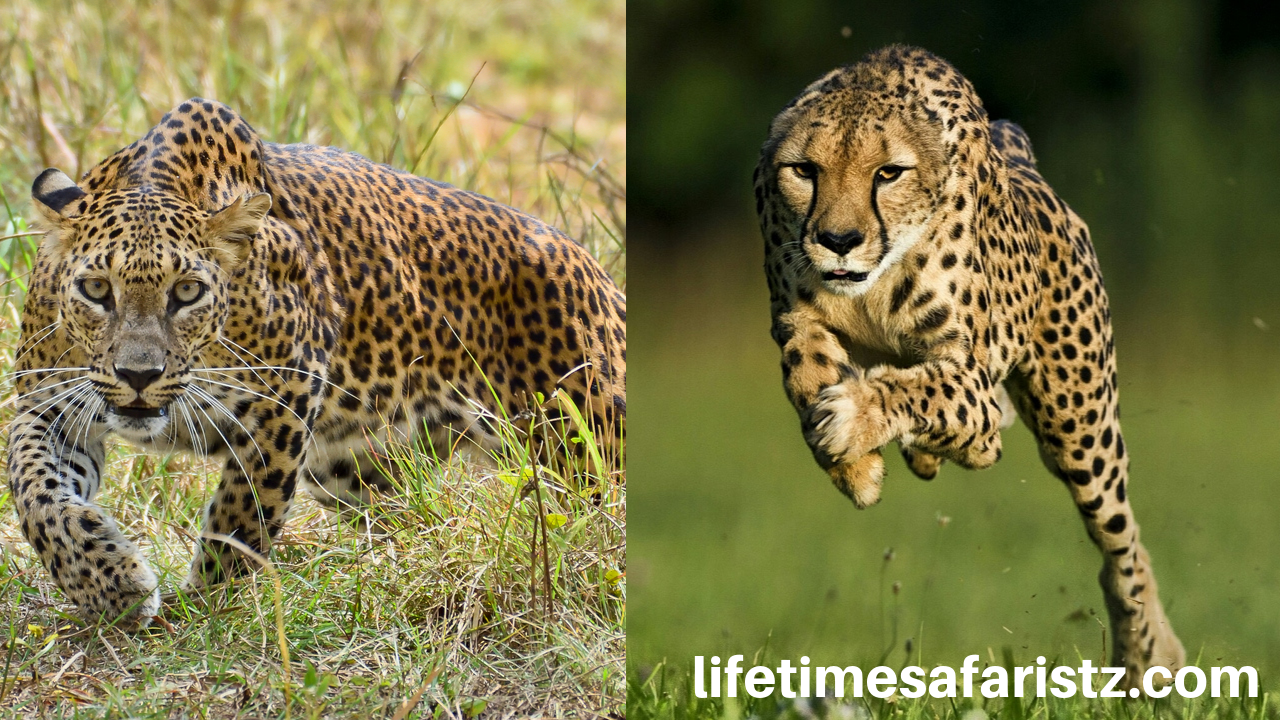 Both cats have different hunting techniques. While on your Tanzania Safari Tours if you are lucky enough you can watch both these cats in action as one is day hunter and one is only active at night.

Leopards are surprise attackers. Once they spot their prey they used to hide in the bush or savannah grass field. They track down the prey quietly and surprisingly attack when the prey is completely unaware. They can kill the prey with one swift bite on their neck as the neck is the most sensitive point.

While Leopards track down their prey and hunt surprisingly cheetahs use their faster-running capability to hunt. They usually first track the prey from tree branches or hilltops. After spotting them they will go nearer and one near to them they can catch their food by running and attacking. When running to attack cheetahs use their tail to steer, like a rudder for a boat. Covering 7 meters in 25 sec make it hard for the prey to escape. 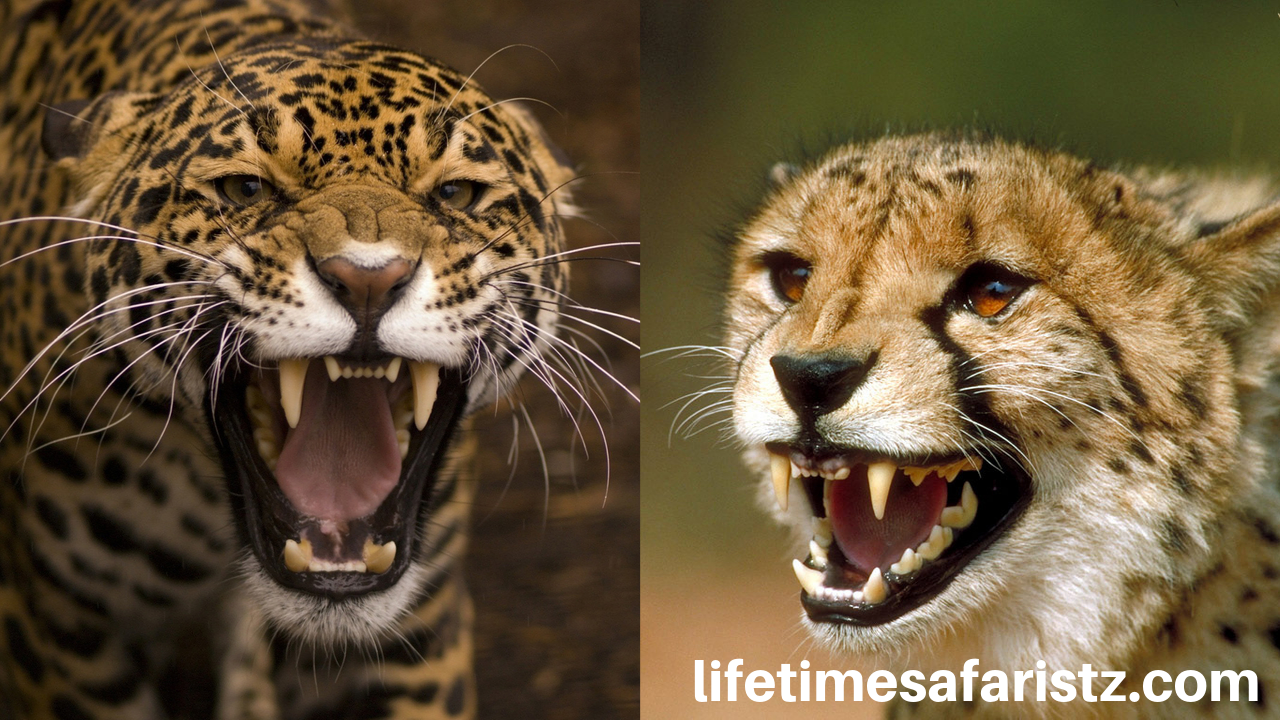 In nature and character also both the cats are different. Cheetahs are calmer in comparison to leopards and they have a good relationship with humans too. There is a lot of news of leopards killing or attacking humans where there is no single record of cheetahs attacking any human. At some corner of the globe, there are many people who keep cheetahs as a domestic animal.

Another significant difference in both the cat’s behavior is cheetahs can’t bark or make low growl sounds.  However, Leopards can do so. Cheetahs move like a ballerina means very soft on their feet while but leopards walk gracefully. Cheetahs are more social than leopards.
While planning for a Tanzania Safari Tour you are likely to meet more cheetahs than leopards as they live mostly in savannah land. Serengeti National Park is situated in Tanzania’s northern circuit is the best place to meet both of these furious cat species.

If you are guiding by a good guide meeting these hunters in action became easier. Plan your trip with Lifetime Safaris to get a good safari exposure in Tanzania.