What Similarities that You Can Find Between Cheetah and Leopard? 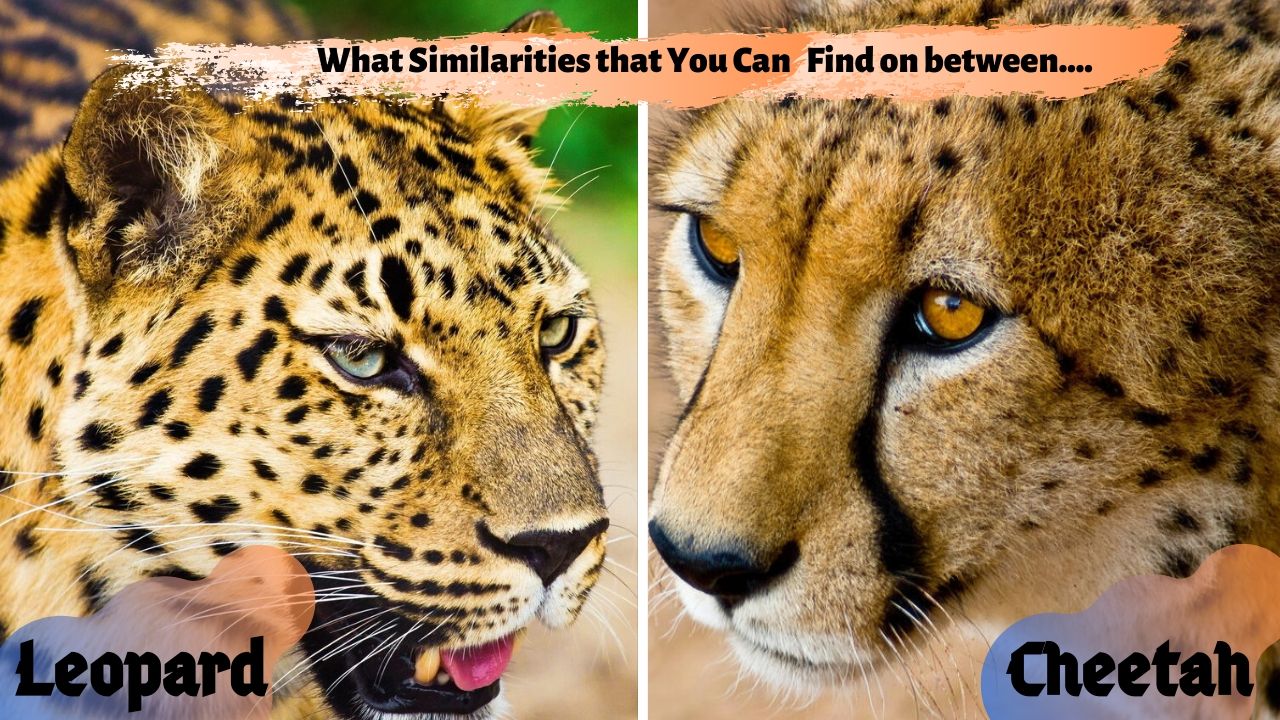 Both are the Members of the Big Cat Family

The Big cat family divided into two parts based on the shape of the tooth, which are conical-tooth cats and saber-tooth cats. Both Cheetah and leopard fall under the conical tooth cat’s variety.

Both have Yellow Fur with Black Spots

Both are Generally Catch the Same Prey 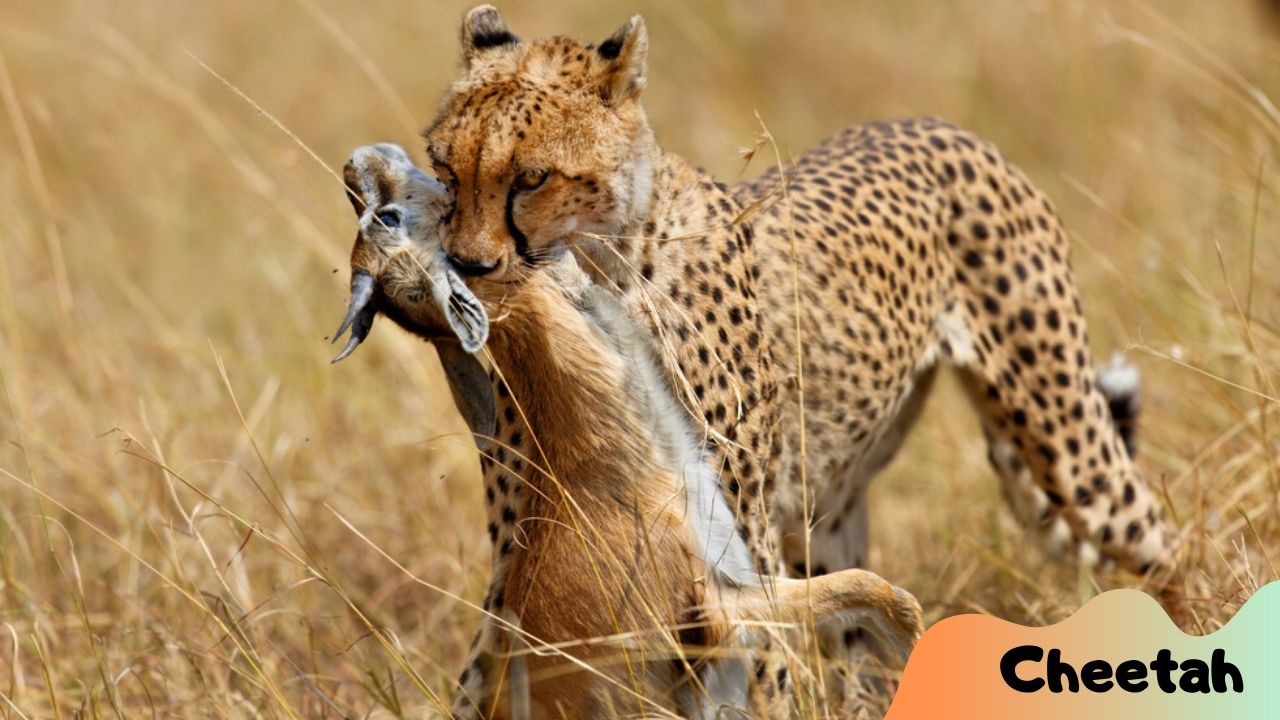 In the case of diet, both cheetah and leopard eat the same prey, where prey for leopard is wider. As they both are carnivores and from the cat family, their common preys are small antelopes such as Thomson’s gazelle, springbok, impala, large antelopes such as hartebeest, kudu, waterbuck, Oryx, roan. Other preys which are also common are small animals like warthogs, rabbits, etc. 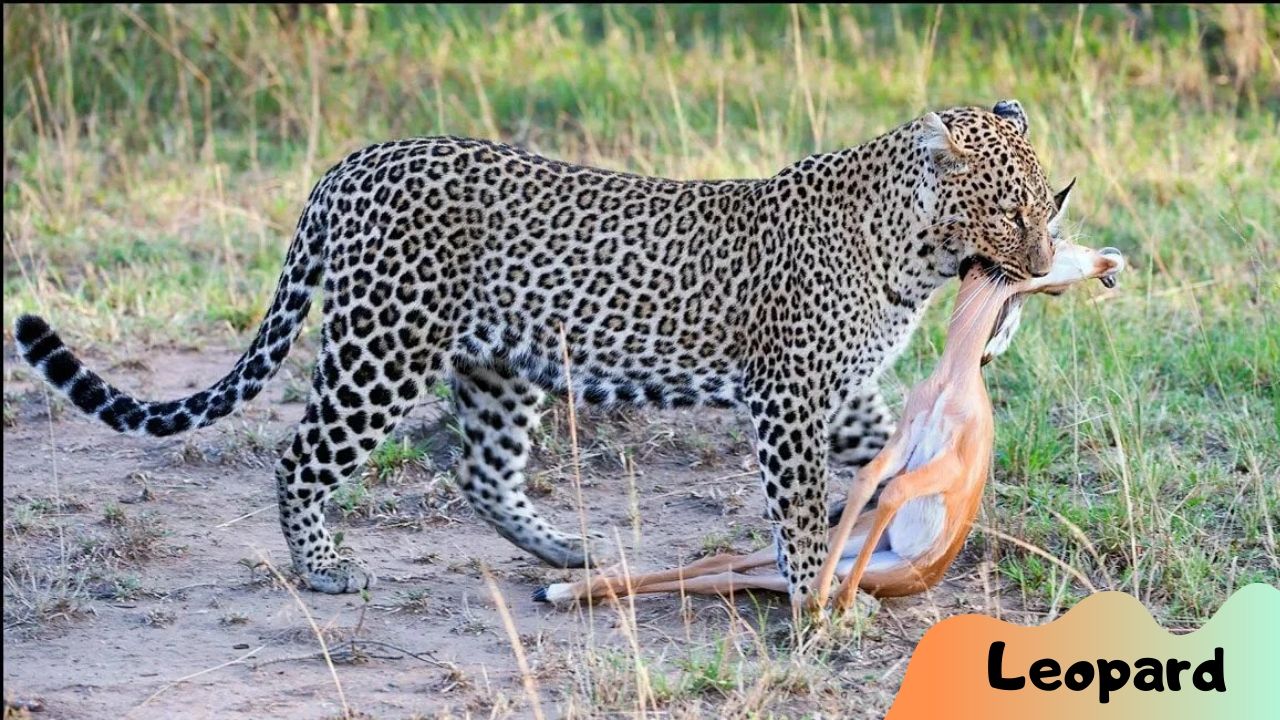 As the leopard is a solitary animal and falls under the Panthera category, it’s prey is much wider than the cheetah.

Cheetahs and Leopards are Mammals

One of the major similarities between cheetah and leopard is they both are endothermic. As both are the habitat of grasslands, woodlands, dry forests, deserts, nature gives them a gift to control the body temperature. Both have insulating fur, which helps to control the temperature in different habitats.

Cheetahs and leopards have Long Tails 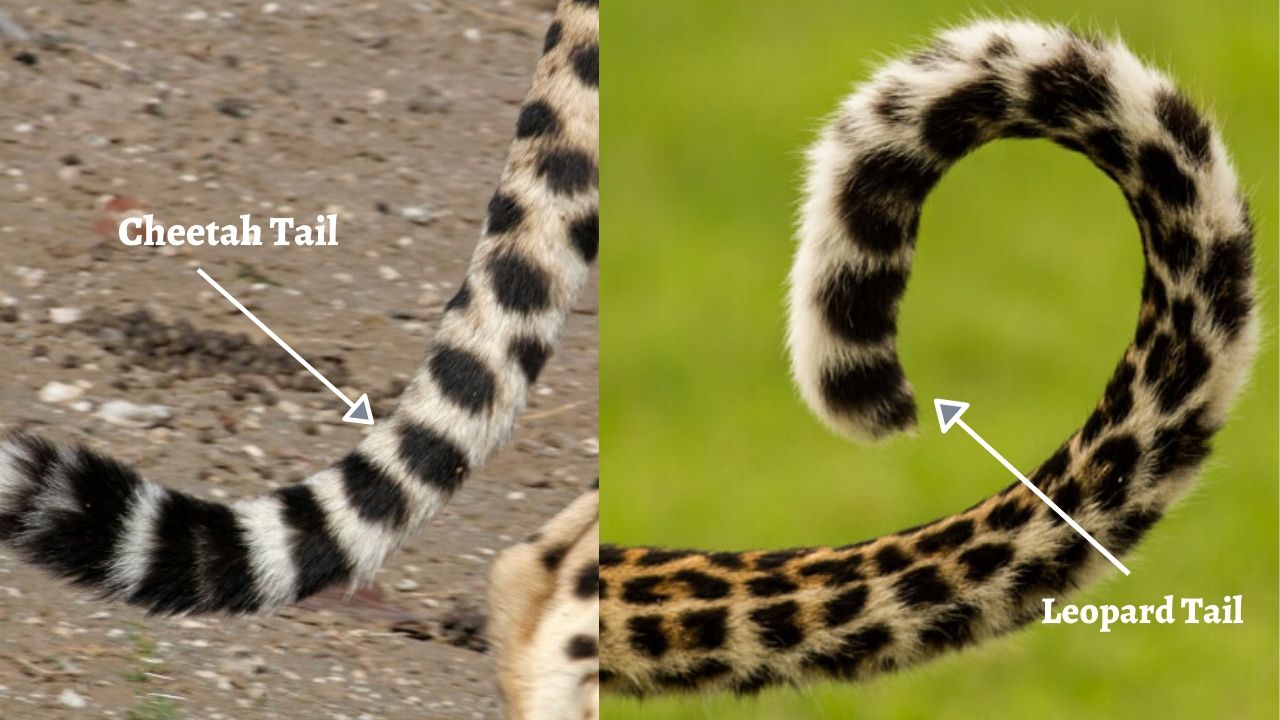 Length of the tail of cheetah varies between 60 to 84 cm and leopard tail varies between 60 to 110 cm, which is long as two-thirds of their bodies. Leopard takes the prey up to the tree after hunting in which tail plays a major role in movement and balancing the body. In the other case, the cheetah is the fastest mammal on the earth that uses the tail to stabilize and balance the body weight when running.

Here, you can see some major similarities between cheetah and leopard. If we take, cheetah vs. Leopard, who is the better hunter comparatively, then you can see they are experts in their fields. Cheetah is the fastest animal whereas the leopard is muscular and not as fast as a cheetah. But the leopard is a solitary animal and has retractable claws, whereas the cheetah is not solitary as leopard and also has non-retractable claws. To explore and watch live, start a Your Tanzania safari with us. For More Information Visit @ https://lifetimesafaristz.com/