It's Not Only To Find The Big Five But Also To Glimpse Small Creatures During Tanzania Safari! 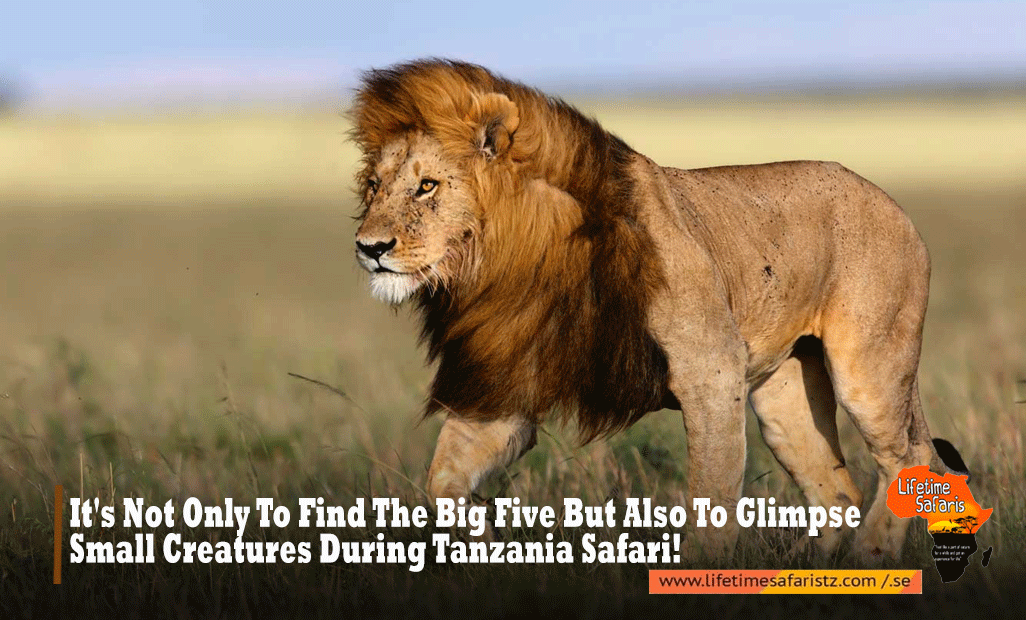 Picture yourself staring directly at a lion. Imagine, gazing into a pair of untamed eyes and a version of yourself looking back, a version with sharp teeth and killer awareness, a version living in harmony with your surroundings. That is Tanzania Safari Tours for you, or at least that’s what most people think!

In reality, there’s more to Tanzania Safari than the big5. Of course, there are dozens of other remarkable creatures in Africa that ought not to be overlooked.

Meet four species that comprise the extended family of the Big Five: the cheetah, hippo, zebra, and giraffe. Along with them, there are so many unique and rare small creatures having a great contribution to the ecosystem.

The Dongo – The Trickster 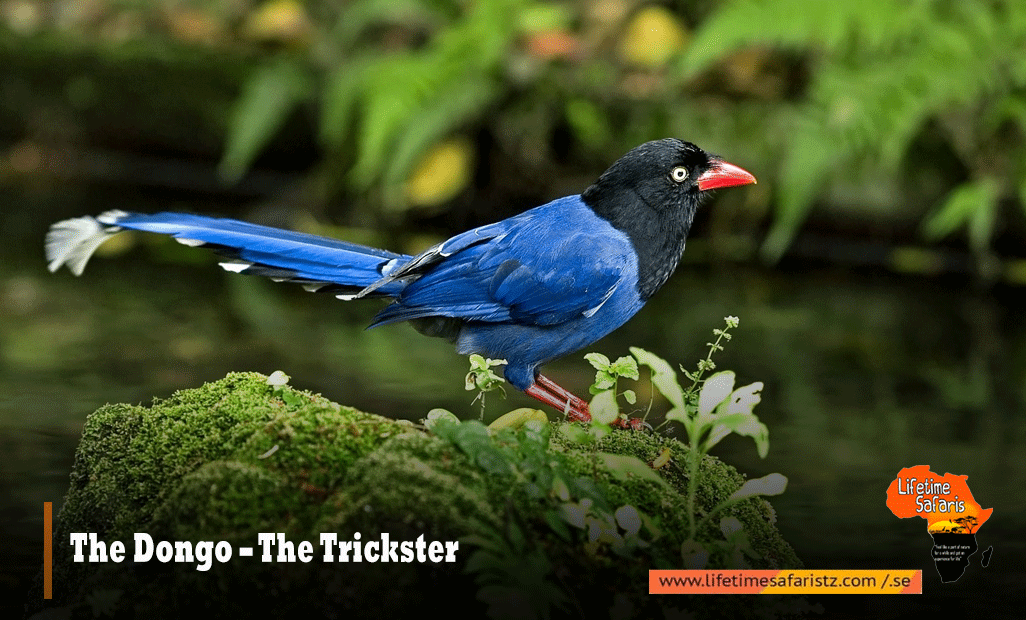 Generally, these common birds move around inconspicuously. Its drab black color might give you a “not so interesting” vibe. But beyond its appearance, it exhibits a world of intelligence and specialized adaptive behavior.

You know, these brilliant little birds have figured out that larger animals (herbivores) will flush insects from their hiding places within the grass, which I’ll be easier to catch. So they simply follow those large herbivores as they graze and browse.

Dongos have unique survival skills. It has the ability to mimic the warning calls of other animals to distract predators from their prey. 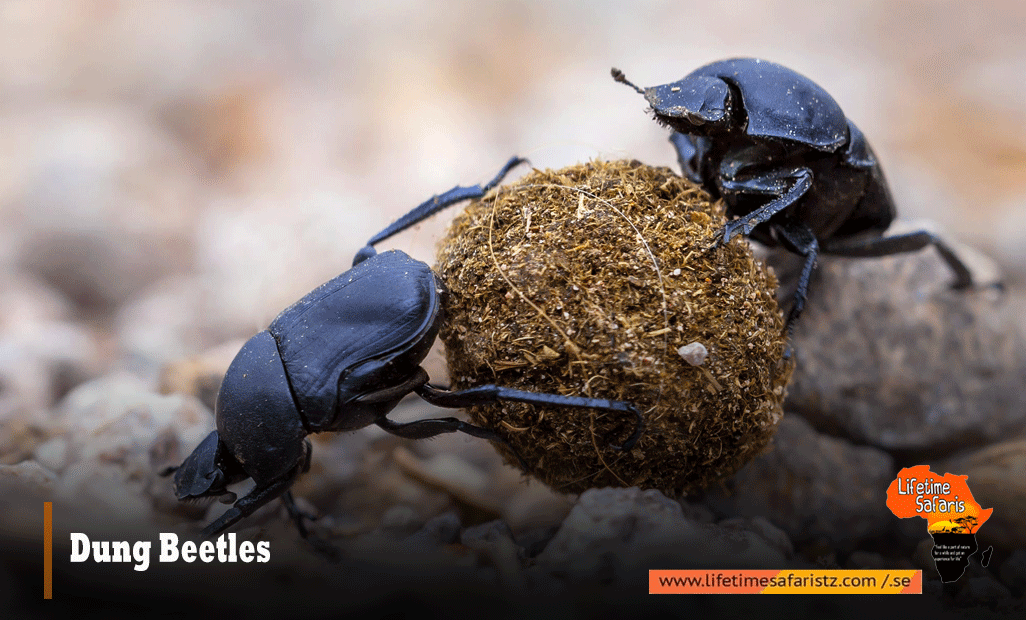 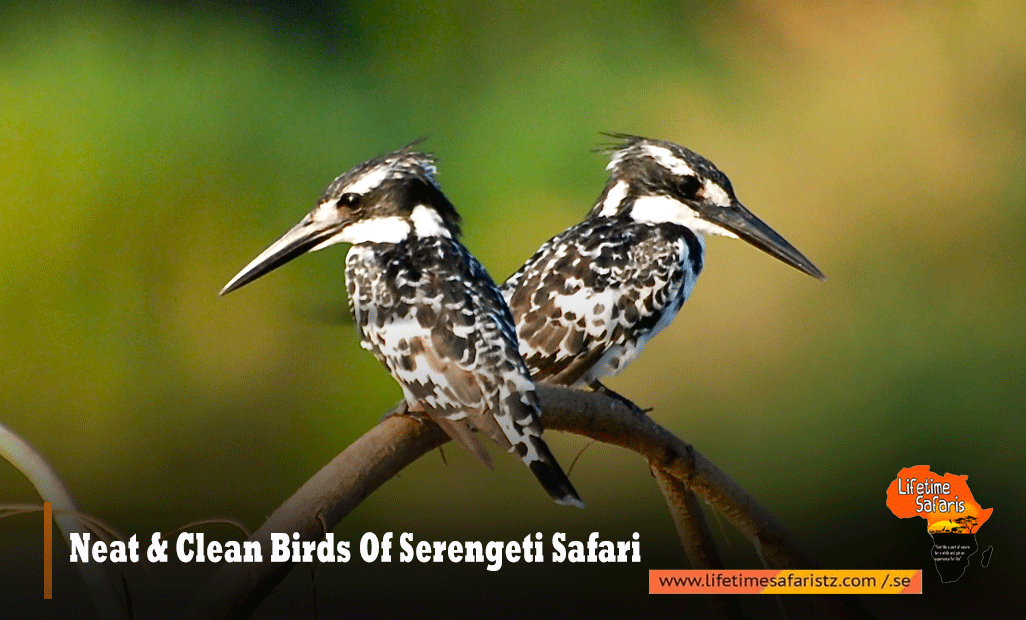 Interesting fact; did you know that along with preen glands, birds have several means of keeping themselves clean? 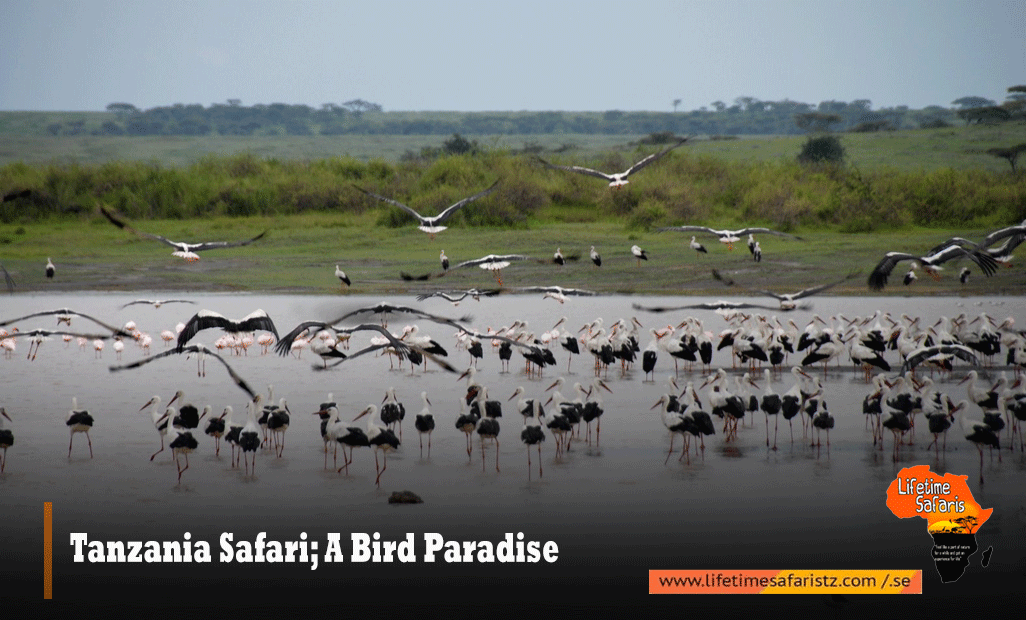 Tanzania is known for its exceptional and unique habitat of birds. As per a survey conducted in 2020, there are over 1116 species of birds found in Tanzania wildlife.

In Safaris Tanzania you will see birds in full breeding regalia, and watching the long-tailed and black, red, and yellow bishops frantically chasing each other is a major highlight.

Chestnut-bellied and Yellow-throated Sandgrouse, shrikes, migrant wheatears, pipits, and larks galore. You will also find the plains of Arusha lined by Dus Gray-headed Social-Weaver and frequent migrants like Spotted Flycatcher and Common Nightingale.

Tarangire is northern Tanzania’s finest birding. You will spot many cool species including three Tanzanian endemics and near-endemics: Ashy Starling, Rufous-tailed and, Weaver Yellow-collared Lovebird. Look around the lush grasses for ground birds like Northern White-bellied Bustard and both Red-necked and Yellow-necked Francolins.

Ngorongoro offers the coolest sunbird spectacle in Africa. The view of Golden-winged, coppery-colored Bronze, and iridescent-purple Tacazee Sunbirds all competing for nectar from the same flowers are truly exquisite.