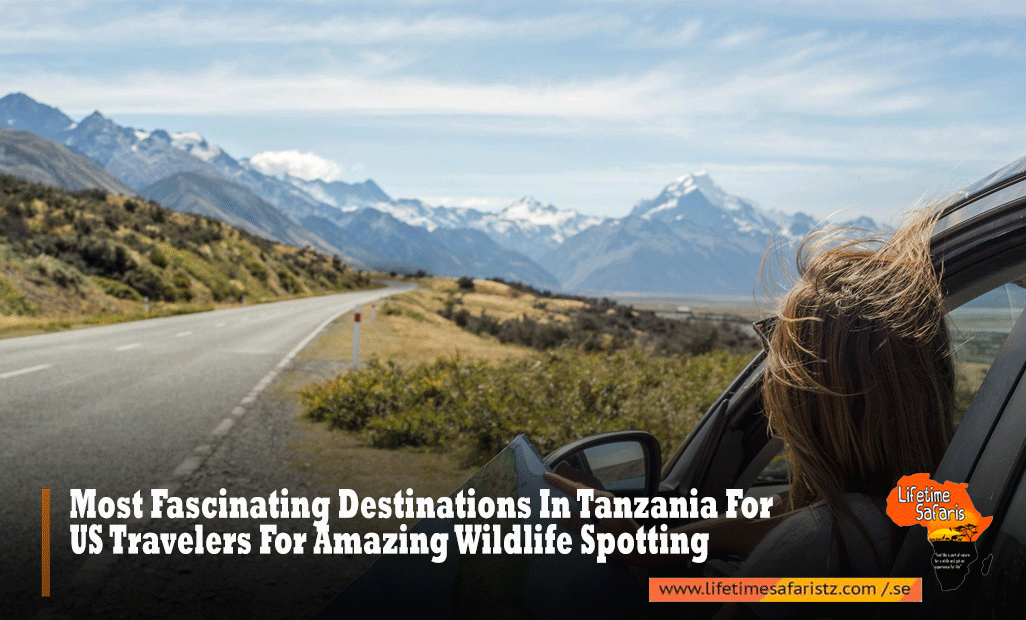 Are you an adventure junky who constantly craves thrill? Or perhaps you’re a nature lover who gets pleasure in wildlife spotting and bird watching? Africa’s Tanzania Destinations has it all. Home to a number of Africa’s most famous national parks and natural attractions, including majestic Kilimanjaro. From waterfalls to beaches, safaris to mountains, and ancient history to modern colonies, Tanzania Safari has something to appease all travelers. That’s the reason, Tanzania safari Destination is so popular for wildlife spotting among USA travelers

The Best Places To Visit In Tanzania will include a safari in Katavi, Selous, Ruaha, Tarangire, and Ngorongoro. Of course, who can forget the famous Serengeti National Park, where you get to witness the Great Wildebeest Migration? Zanzibar archipelago and Mafia Island are really awesome beaches. If you want adventure, hike up Africa’s tallest mountain, Mount Kilimanjaro. Or you could trek up to Mahale to visit the largest remaining population of chimpanzees in the wild. How awesome is that?

That’s the reason millions and millions of US travelers choose Tanzania Safari Tours every year. But, the real question is with so numerous incredible options to settle from, which are the best places to visit? 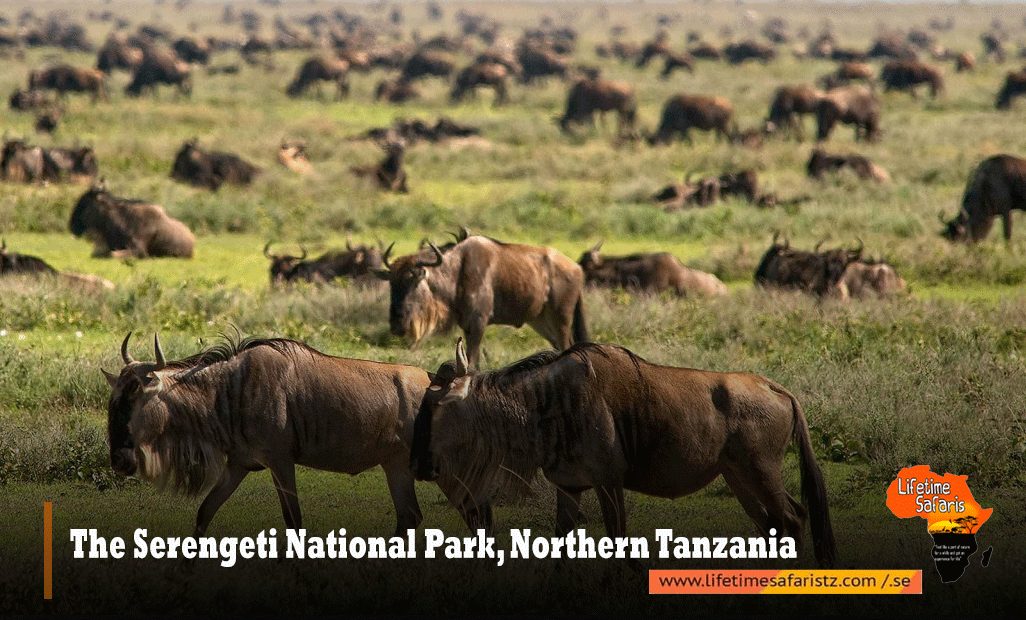 The Serengeti National Park is every nature lover’s dream. It offers the absolute classic African safari setting. This is the best Tanzania Safari experience to see many of the world’s incredible species in their natural habitat, including the ‘big five’: lions, rhinos, elephant, leopard, and buffalo.

Things To Do In Serengeti National Park During Tanzania Safari 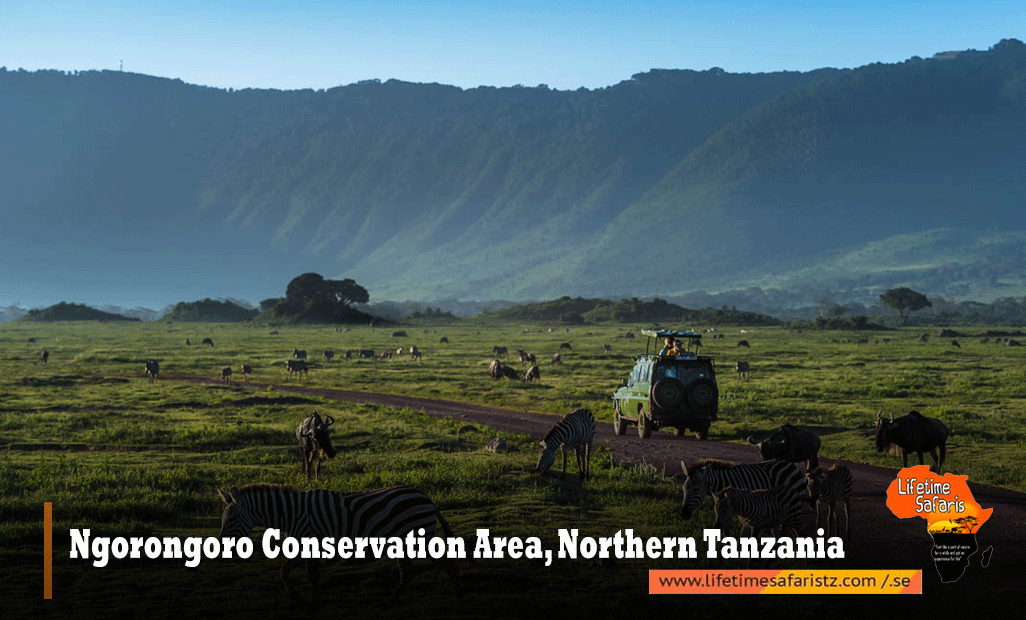 The Ngorongoro Conservation Area is located between the Serengeti and Lake Manyara. It is famous for its volcanic Ngorongoro Crater and is one of most shot after Tanzania Safari Destinations for wildlife spotting. The Ngorongoro Crater is nearly three million years old. The Ngorongoro volcano was one of the world’s tallest mountains before it collapsed. USA travelers come to hear mainly to see large animals and bird watching.

Things To Do In Ngorongoro Conservation Area During Safari Tanzania

The dry season from June to September is ideal as it makes animals spotting easier. 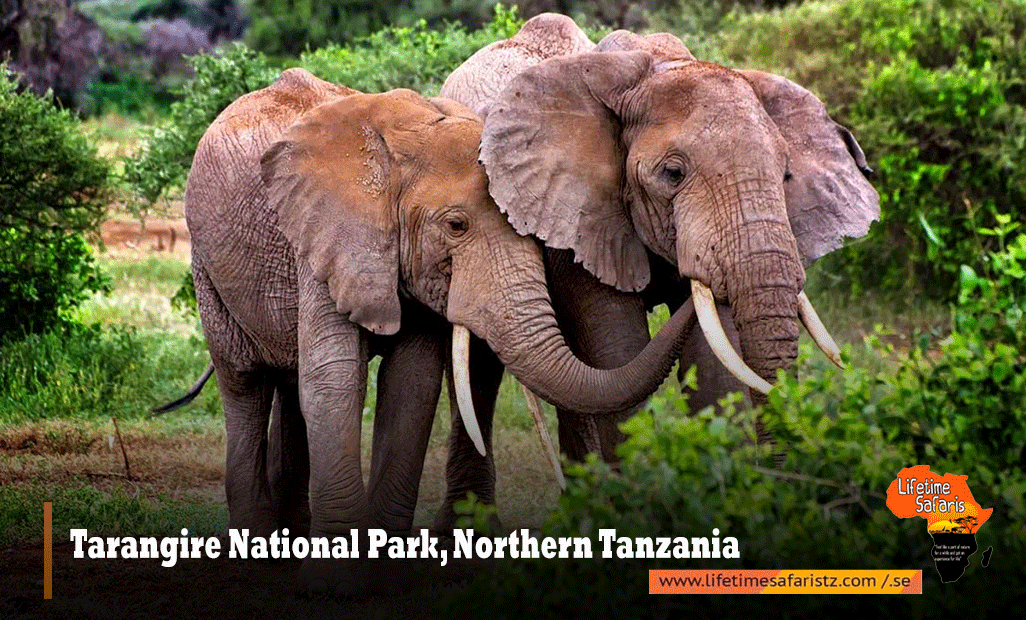 The Tarangire National Park is set in a 12-mile-wide crater of a long-ago extinct volcano. You will be mesmerized by its lush greenery environment and its vast range of animals. A day in the Crater will offer the best opportunity to see elephants dominating the landscape, lions prowling, giraffes eating a meal from tall trees and so much more.

Thing To Do In Tarangire National Park During Tanzania Safari

The dry season of June to October is the best time to visit Tarangire on your Tanzania Travel. 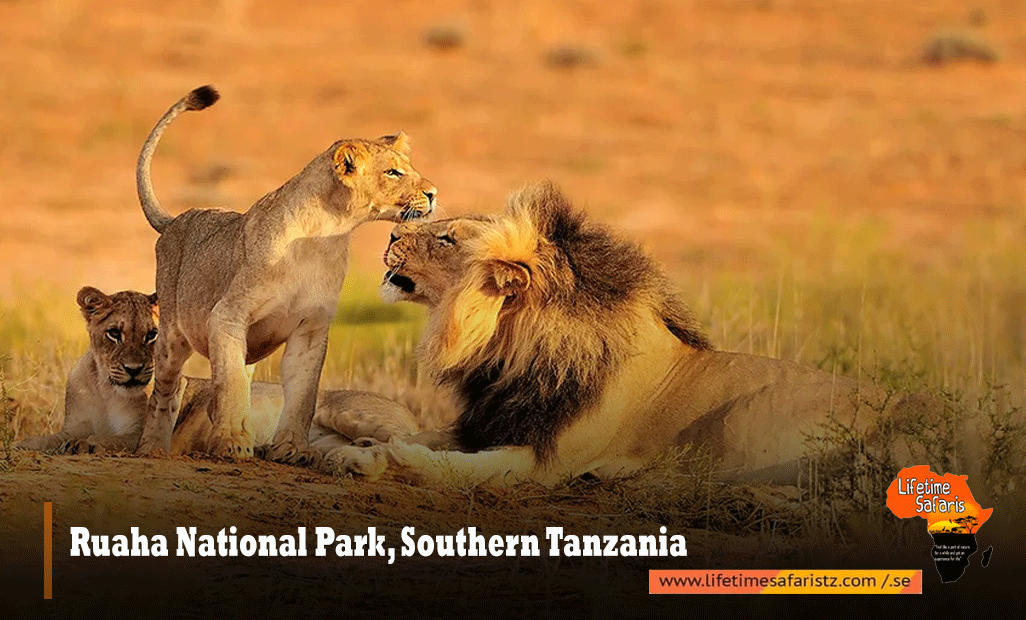 You will find Ruaha to be remote, large, and full of wildlife — especially elephants. Basically, on your Safaris Tanzania, this is the place where you will find every other African mammal you’d like to see. Also, the Great Ruaha River is situated here.

Things To Do In Ruaha National Park During Tanzania Safari

The dry season of May to December is the best time for spectacular game viewing. 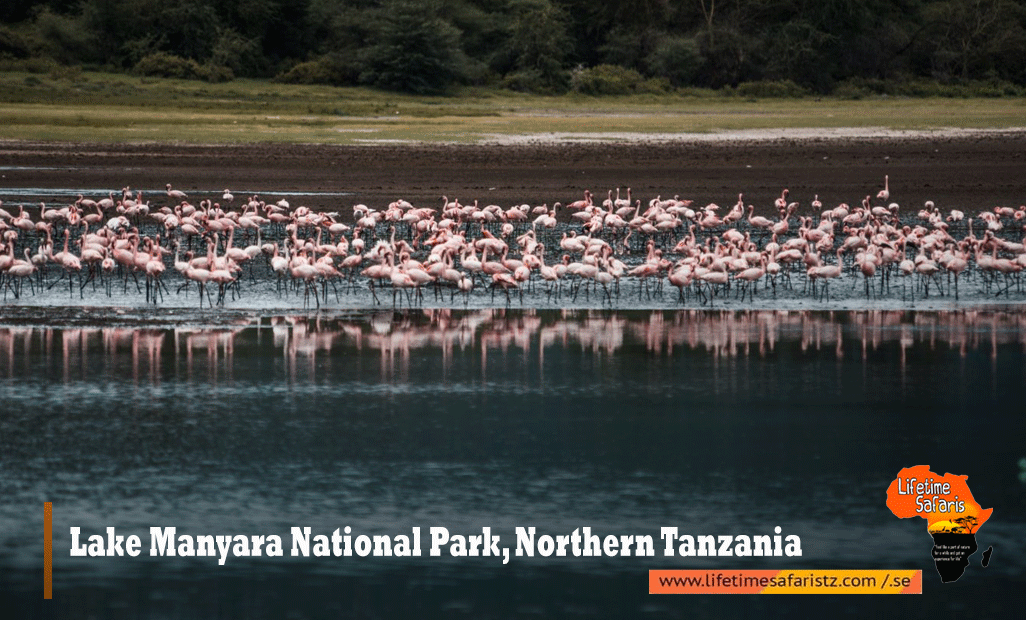 Things To Do In Lake Manyara National Park During Safari Tanzania

Though its best is from late June to October, during the dry season you can visit Lake Manyara National Park all year and still find it to be a great spot for wildlife viewing. 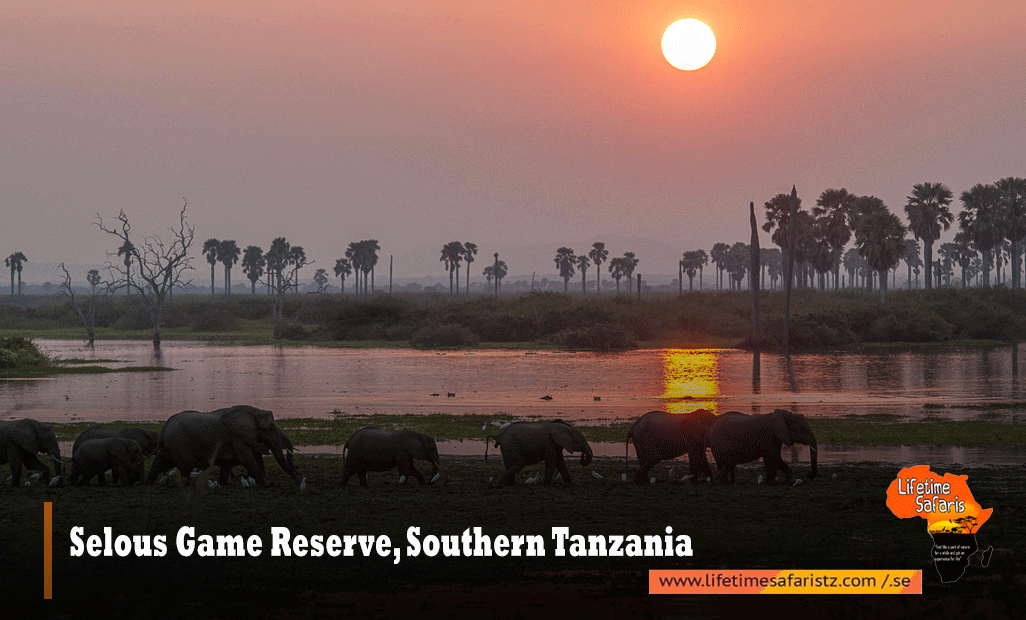 Established in 1922, Selous is the largest game reserve in Africa. It covers 5% of Tanzania’s total area. The southern area is undeveloped and forbidden, heavily forested, and contains a series of steep cliffs. The Rufiji River bisects the Selous Game Reserve.  You will be visiting the northern area of the Rufiji River. This area of the Selous Game Reserve has large open grassland, woodlands, rivers, hills, and plains.

Thing To Do In Selous Game Reserve During Tanzania Safari

The best time to visit Selous Game Reserve is July through October. 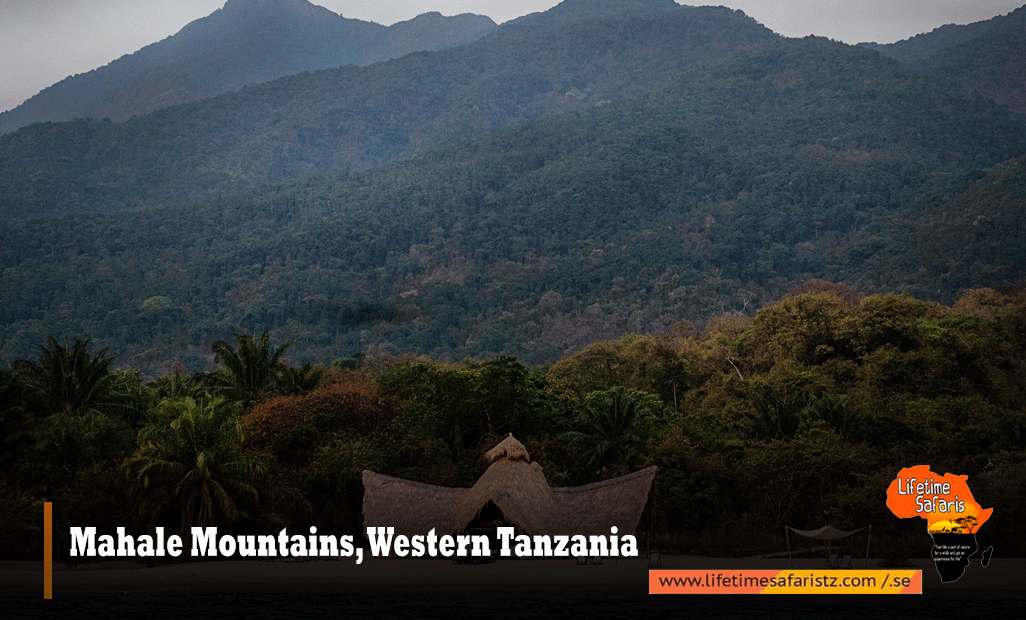 This little offbeat and remote mountain was the research base for a team of Japanese anthropologists for several decades. As far as Tanzania Safari Destinations are Concern Mahale is a hidden gem that you must explore. Trust me it will absolutely worth it. See the gorgeous clear waters of Lake Tanganyika.

Things To Do In Mahale National Park During Tanzania Safari

Plus you can kill two birds with a single stone by combining Mahale Katavi. I would suggest you to stay at least 4 nights to make it a worthwhile trip to explore this huge area of the unspoiled African wilderness. You can discuss with your Tanzania Travel Guide and to upgrade your itinerary accordingly. 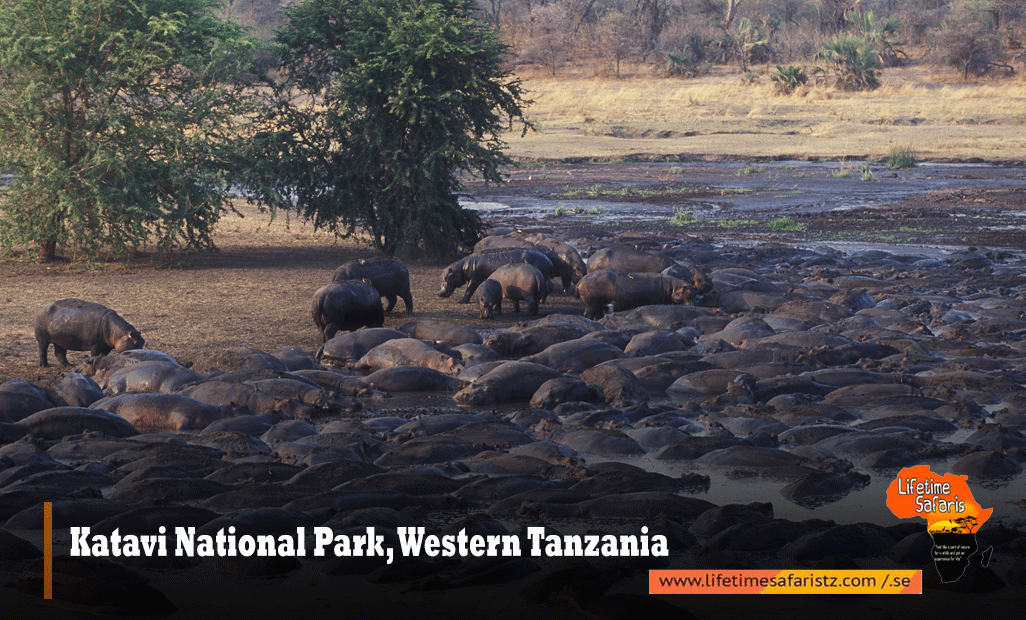 Katavi has all the potential to become the top wildlife destination in Africa. With an abundance of beautiful and unspoiled wildlife, Katavi will give you a unique Tanzania Safari Experience.

Things To Do In Katavi National Park During Tanzania Safari

Katavi is best during the dry season of June to November. 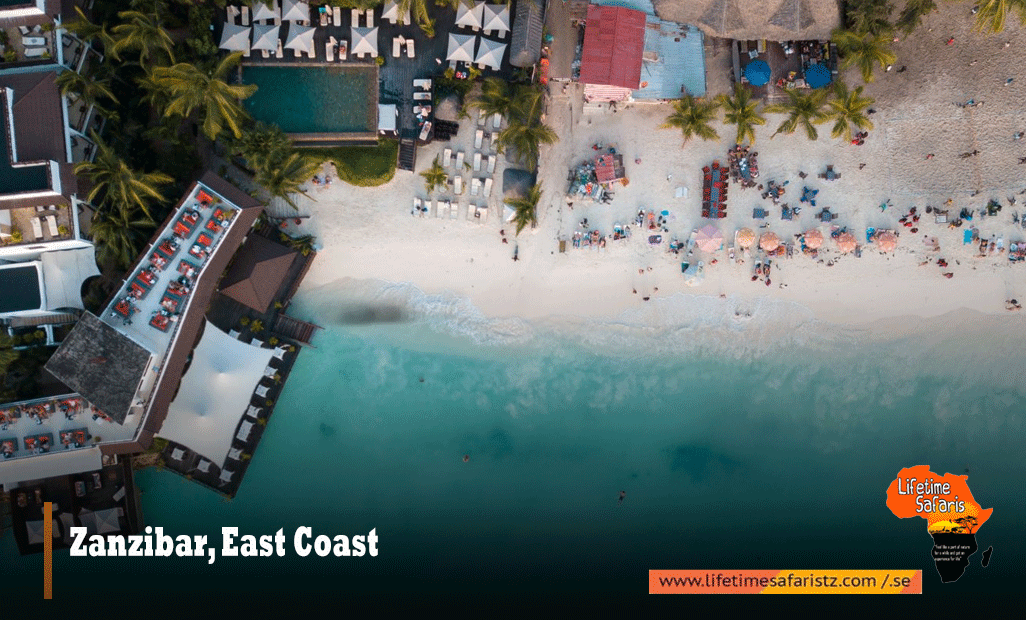 Zanzibar Beach Holidays is a must-visit Tanzania Destination because of its fascinating past and its incredible beaches. Zanzibar offers you many beautiful beaches. Plus, the surrounding islands such as Mnemba island which is a popular romantic vacation.

Things To Do In Zanzibar Beaches On Tanzania Safari

You can visit Zanzibar either during the cool, dry months of June to October or between December to February when it’s hot and dry. 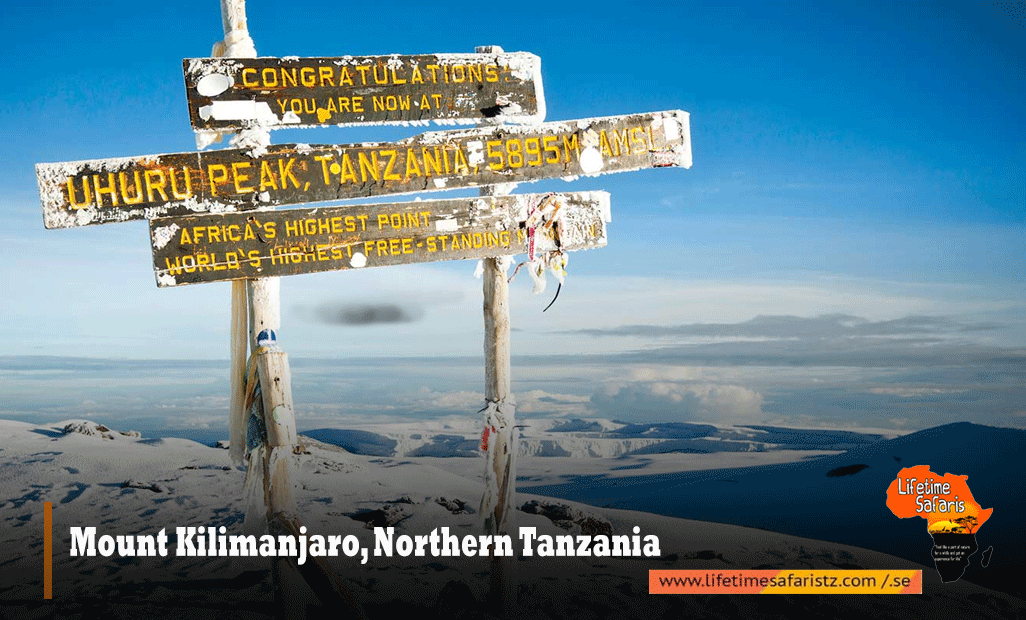 Things To Do In Kilimanjaro During Tanzania Safari

June to October is the best time to climb Mount Kilimanjaro. 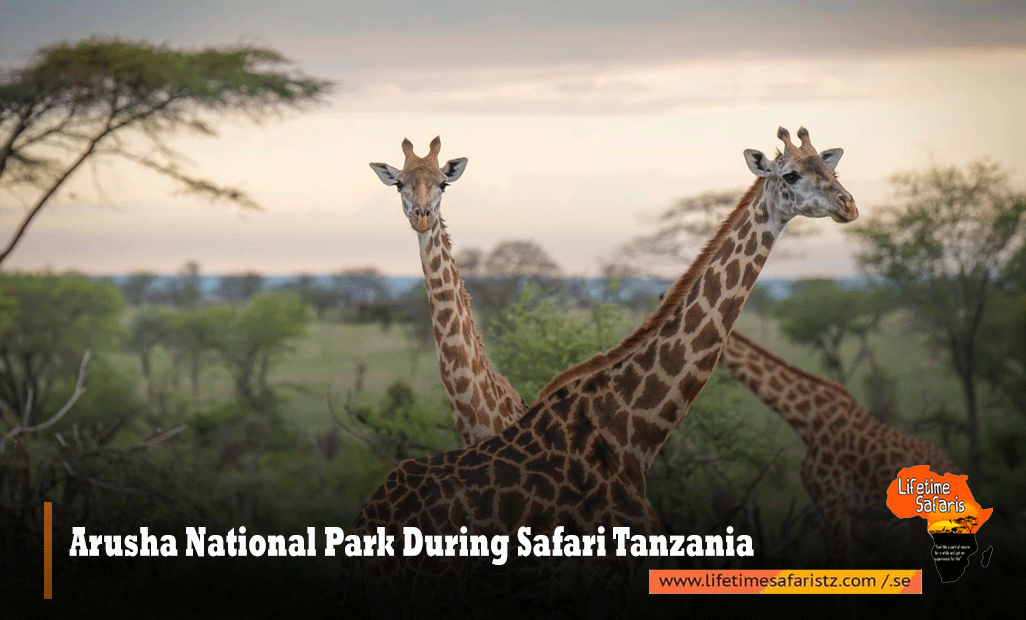 The reason to include this in your Tanzania Safari Tours is to see wildlife and also to climb Mount Meru. Although smaller than most, Arusha National Park has a wide range of habitats that consist of the forest of Mount Meru, Ngurdoto Crater in the southeast section of the park, and Momella Lakes, a series of seven crater lakes.

Things To Do In Arusha National Park During Safari Tanzania

Your Tanzania Safari will begin in Arusha. It’s a busy city, much more developed than most Tanzanian towns. Also, Arusha is an easy place to stay and relax around your Tanzania Safari Tours. Plus, this airport provides transportation options to other parts of the country. Bus services also run frequently in and out of the town. Not surprisingly most USA travelers conclude their Tanzania Holidays in Arusha.

Now that you know all about the amazing places of Tanzania Destinations has to offer? It’s time to book your Tanzania Safari Tours. At Lifetime Safaris, we teams of well-trained and multilingual expert guides who are well equipped to take care of your Tanzania Safety. They will provide you with Tanzania Safari Facts filled with some great and rare insights.

So, book your action-filled Tanzania Safari Tours and embark on an enthralling adventure with Lifetime Safaris today.