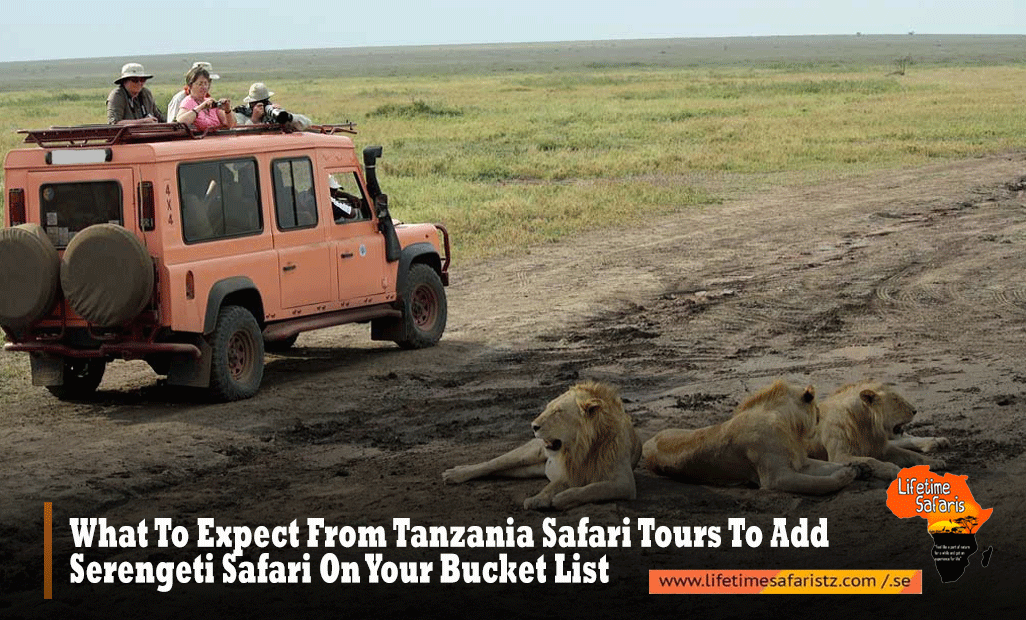 Are you bored of being confided in your apartments in this pandemic? Do you need some respite from the Covid-19 and looking for an escape? Then Tanzania Safari Tour is the answer you are looking for. Picture yourself staring directly at a lion. Just imagine looking into a pair of wild eyes and seeing a version of yourself looking back, a version with sharp teeth and present awareness, a version that lives in harmony with your surroundings. That is Serengeti Safari for you.

Yup, the Serengeti National Park safari, with its classic landscape, the wealth of animals, and the great expanse of savannah and sky is one of those places that lives up to every imagined picture you’ve created in your mind. Is it worth keeping on your bucket list? Without a doubt, the answer is: YES! 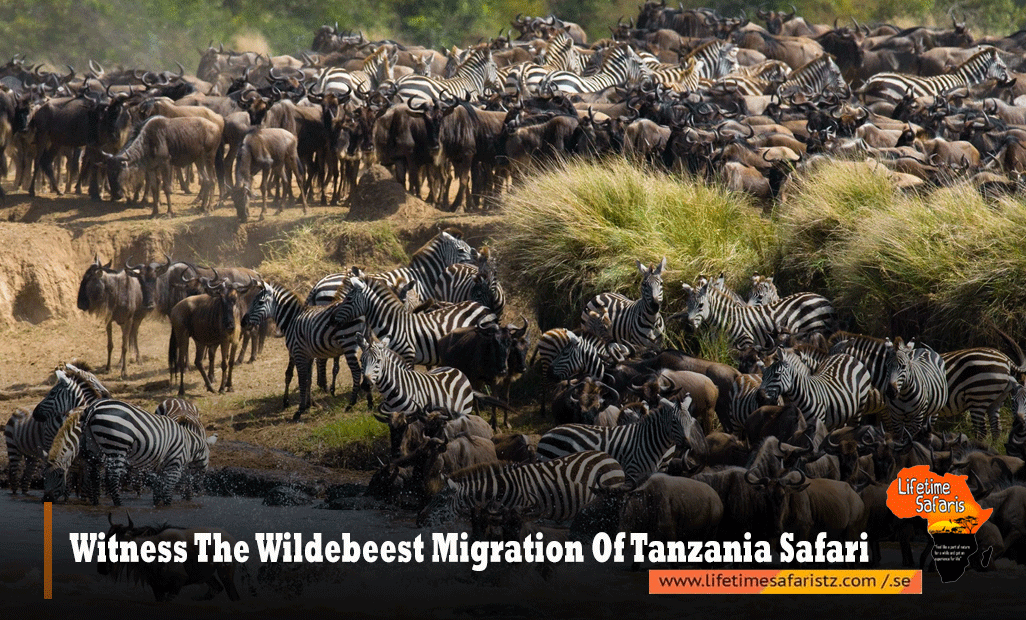 It’s important to be aware of when exactly the Great Wildebeest Migration is taking place. Don’t worry; Serengeti Safari Tours almost always follow the great migration for the chance to see not just huge numbers of animals, but the numerous predators, like lions, that follow. You can rest assured in LIFETIME SAFARI your Serengeti Safari Guides will map the right rain-following route for you.

Witness The Drama Of Predator-Prey Relationships In Safari Tanzania 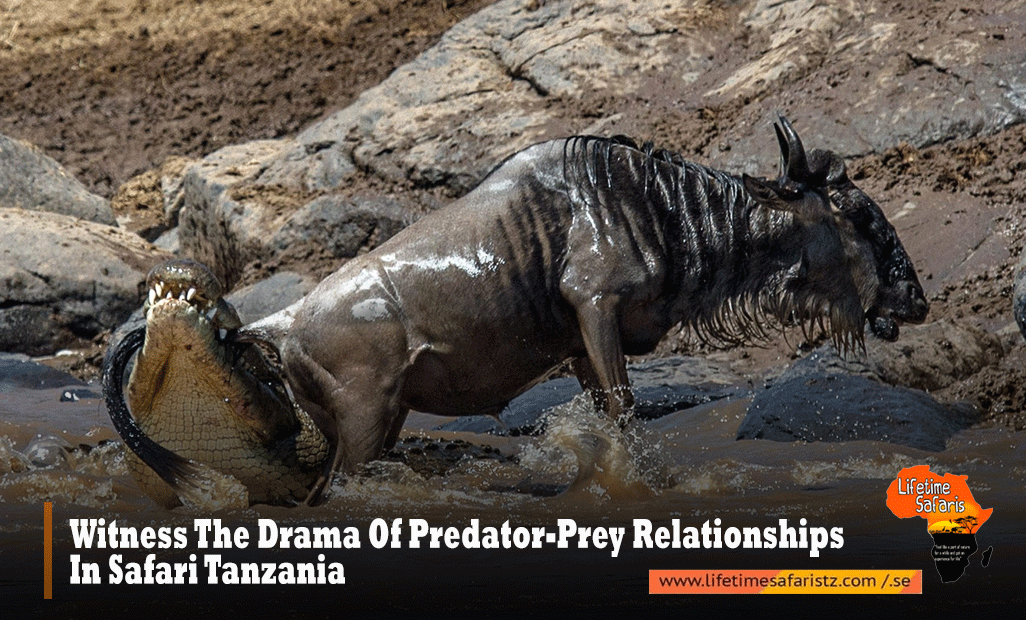 The reason Serengeti National Park has gained so many adulations is because of the unparalleled predator-prey interactions that exist here, more than anywhere else on the planet. Ecologists agree that all predator populations are critical in maintaining ecological vitality in a given habitat. Just imagine, watching this drama unfold: two leopards hunting a wounded eland; simultaneously a young lion cub chasing warthogs or hyena packs slobbering over a herd of skittish wildebeest. These interactions are central to the Serengeti Safari’s magic. 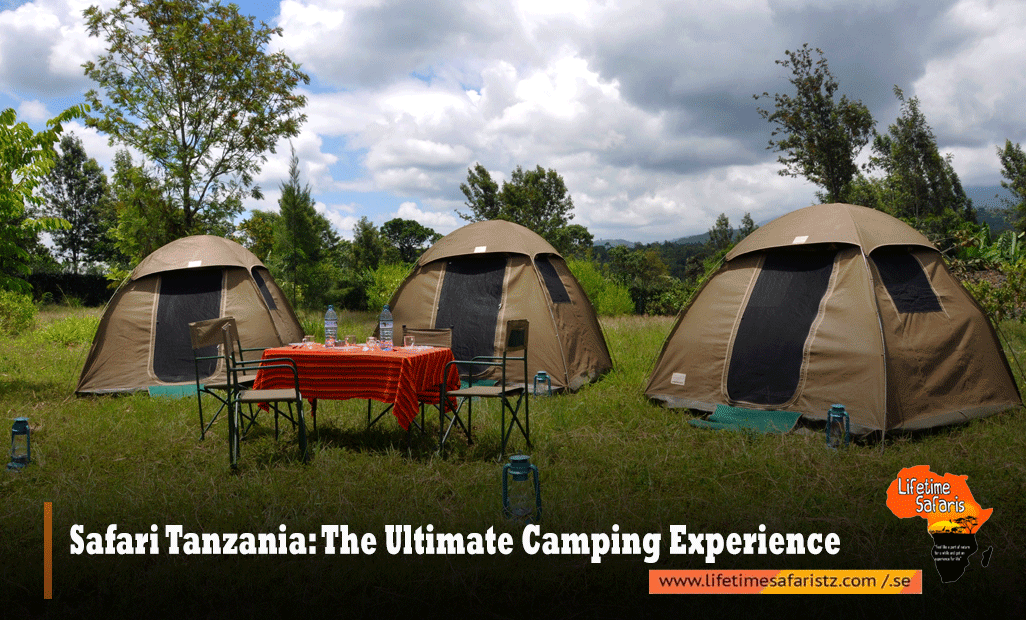 Wake Up To Wildlife Noises in Serengeti Safari 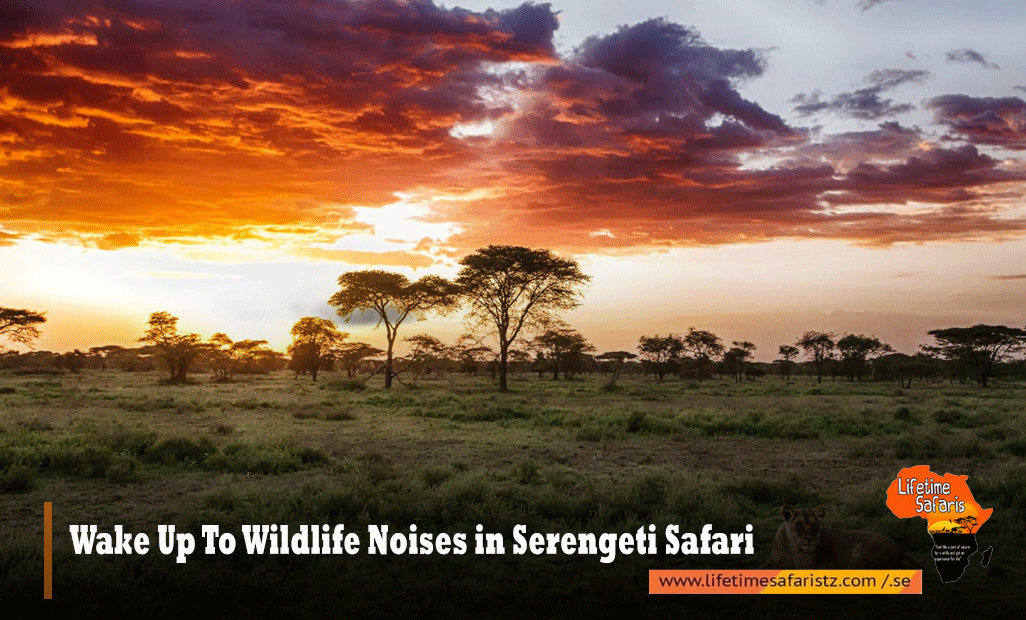 Speaking of sleeping in the wild, few travel experiences can beat waking up to the sound of hippos grunting or lions roaring in the middle of the night. This won’t a rare occurrence; if you’re camping in the Serengeti National Park. As you’ll inevitably hear at least two or three wild animal calls per night. To satiate curiosity, you can tape these animal sounds on your phone so your Tanzania Safari Guide could distinguish them for me the next morning!

Serengeti National Park boasts more species of flora and fauna than nearly anywhere on the continent. Your chances of seeing the Big 5 are the highest here. Plus there are over 1,000 bird species in the country, half of which are found in the Serengeti. The list goes on and on.

Experience The Culture Of Tanzania 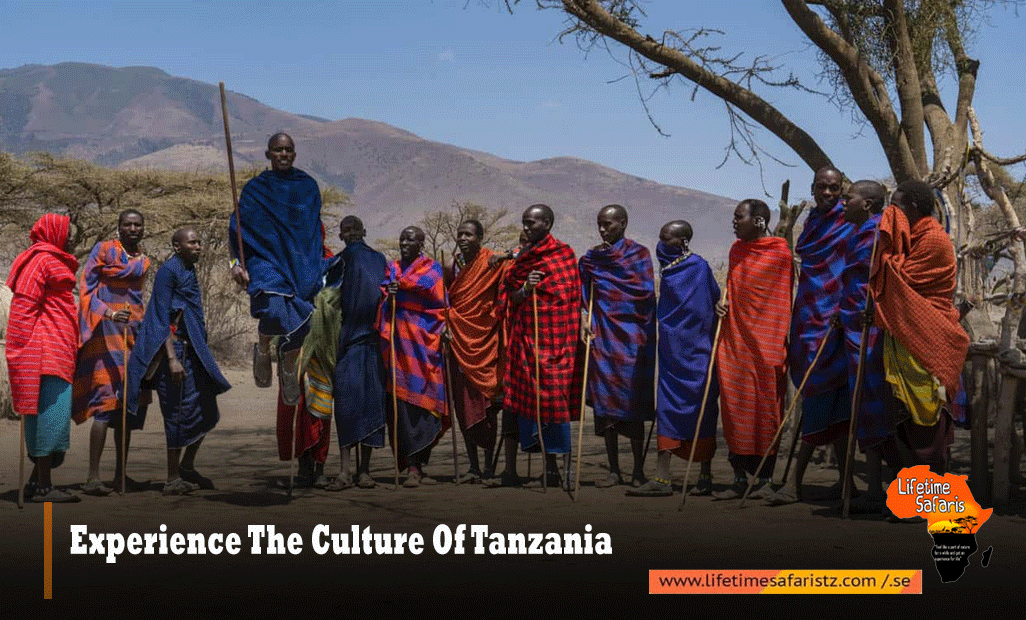 Hopefully, I have convinced you how awesome Tanzania Safari Tour can be. Now’s the time. As they say, your bucket list is essentially a reflection of how well you’ve lived your life. And to fall asleep within the comfort of your Serengeti bush accommodation, after a full day of game drives and wildlife encounters, is something any bucket list should require. So go ahead, lean into the wildness of the world.

Lifetime Safaris can help you prepare the Best Safari in Tanzania. Rest assured that a Safaris Tanzania is one that you simply can bear in mind for a lifespan. Let’s make it possible on @ Lifetime Safaris.