What’s The Weather In Tanzania Like? Our Comprehensive Guide 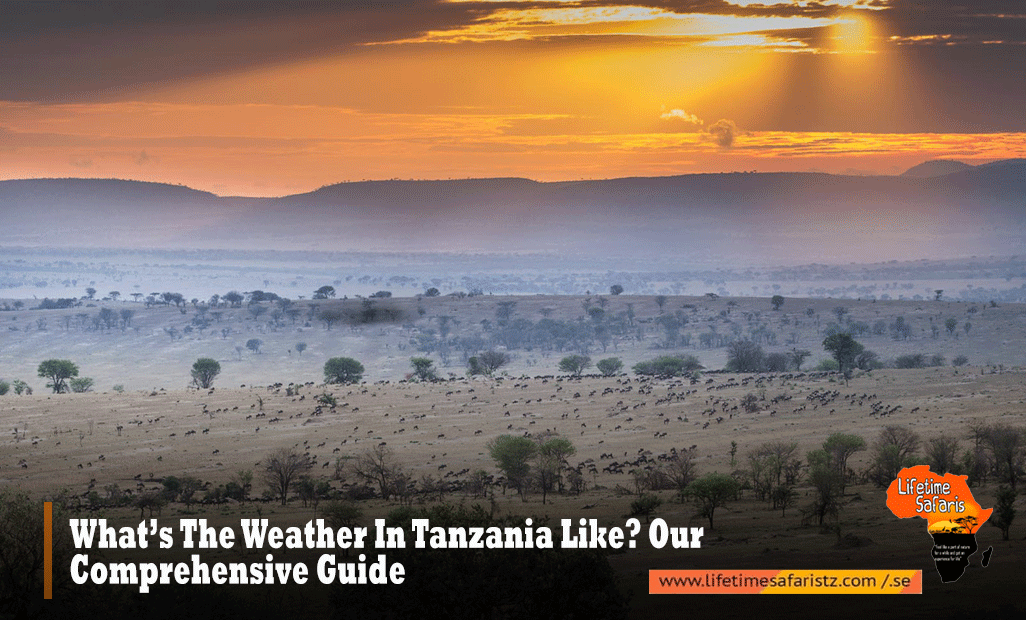 Planning to go on a Tanzania Safaris? But wondering what’s the Weather in Tanzania like? As they always say; “know before you go”. And rightly so, when you’re planning a Tanzania Safari Tours or a nearby country, it is imperative to take weather conditions into account. Otherwise, the consequence may ruin or holiday or at worst can also be fatal.

So when is the Best Time For Safaris In Tanzania? This is an issue, we get asked a ton. In this blog post, we will give you a comprehensive guide about Tanzania Weather. Here we will cover the Best time of the year to go to Tanzania, along with some useful insights about Safaris Tanzania.

Tanzania is a tropical country situated south of the equator. In general, Tanzania has a comfortable climate all year-round. But, there are significant regional variations. This is largely due to the higher altitude factor. The coastal part is the hottest and most humid part. Whereas, the low-lying areas of western and southern parks feel less humid. The central plateau, on the other hand, is quite cool. 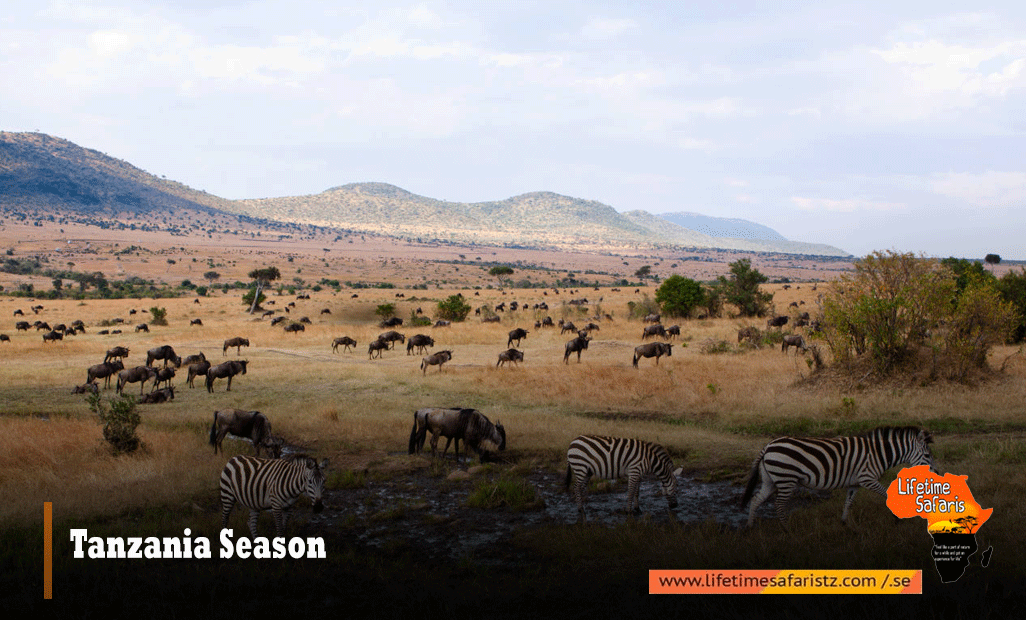 Tanzania experiences two distinct dry and wet seasons. There are two rainy seasons—the heaviest rains from mid-March to May, and a shorter period of rain from November to mid-January. The dry season lasts from May to October where you will see a drastic fall in temperature.

The dry season in Tanzania sees little to no rainfall. As a result the humidity drastically lowers down. At night it really cools off. So if you’re planning your Safaris Tanzania, be sure to pack warm clothing because the morning game drives in open vehicles will be cold, especially in the northern parks.

June, July, August, September & October – The temperatures usually stay between 20°C/68°F to 30°C/86°F. You will see a clear sky and experience sunny weather during this period. This is the Best Time Of The Year To Go To Tanzania. 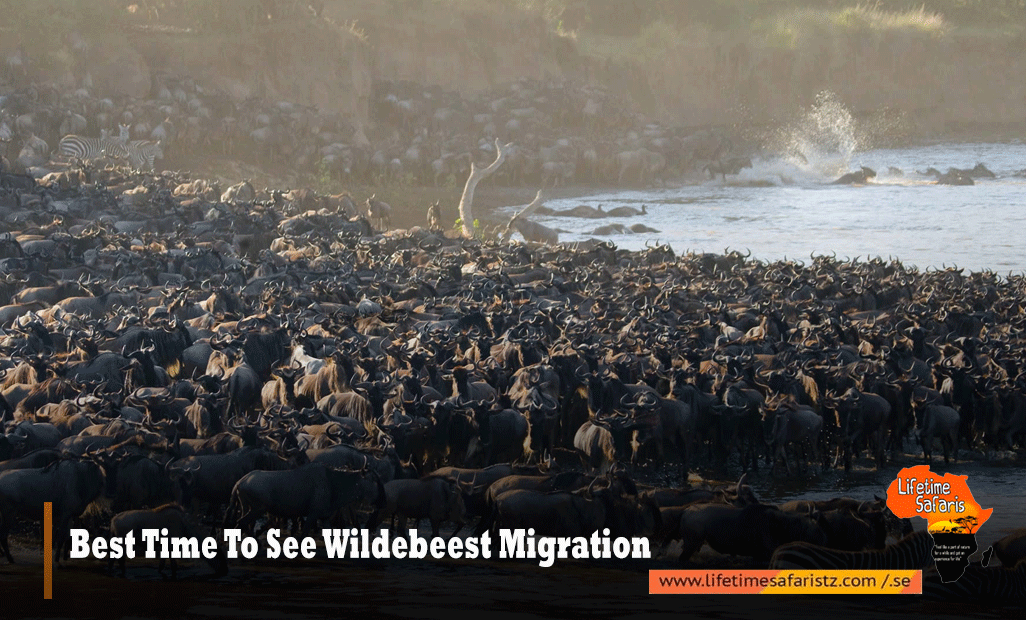 If you’re hoping to see the wildebeest migration during your Safari To Tanzania then it’s important to be aware of when and where exactly the Great Wildebeest Migration is taking place. You should check the Tanzania Safari Guide to find out where the migration happens.

We hope this guide provides you with all the necessary information you are looking for for your Tanzania Holidays. However, if you have any further questions regarding planning a perfect Tanzania Safari Tours, then visit us at Lifetime Safaris.