A Great Action Plan Launched For Giraffe Conservation In Tanzania 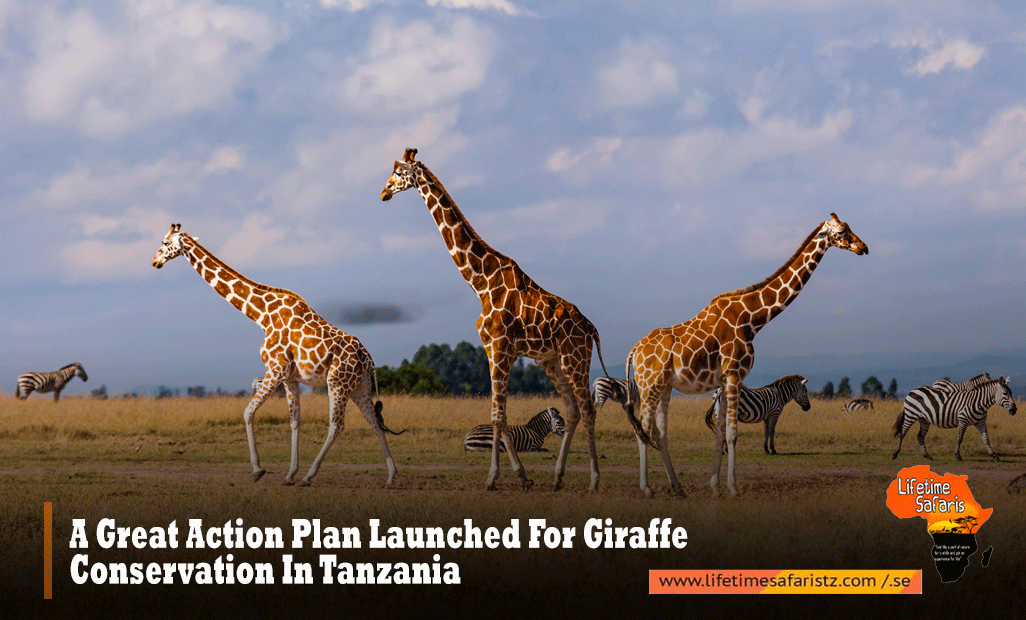 A Great Action Plan Launched For Giraffe Conservation In Tanzania

The Giraffe is the national animal of Tanzania. Tanzania Safaris is home to the largest population of giraffe in the wild. The rapid increase and expansion of human populations and settlements are posing a great threat to the giraffe. To remedy that, A Great Action Plan Is Launched For Giraffe Conservation In Tanzania.

Giraffe is now under strict protection plans and which is now under research. A five-year Giraffe Conservation Action Plan is launched to save it from natural disasters including its abundance, distribution, the pattern of habitat use, and foraging preference for better conservation and management in the wild.

The official statement issued by Tanzania Wildlife Research Institute (TAWIRI) further clarifies that the Action Plan will also focus on physiology, diseases. Their impact on the survival of giraffes for better conservation and management.

“Conservation of giraffes in Tanzania is very crucial as the animal is very important in many ways, including its role as a symbol of Tanzania’s natural and national heritage”, TAWIRI said in its statement.

“Additionally, the giraffe is an important species with regards to Tanzania Safari Tours,” said the statement. Giraffe adds significant value to the Tanzania Holidays as a flagship species that attracts international tourists. 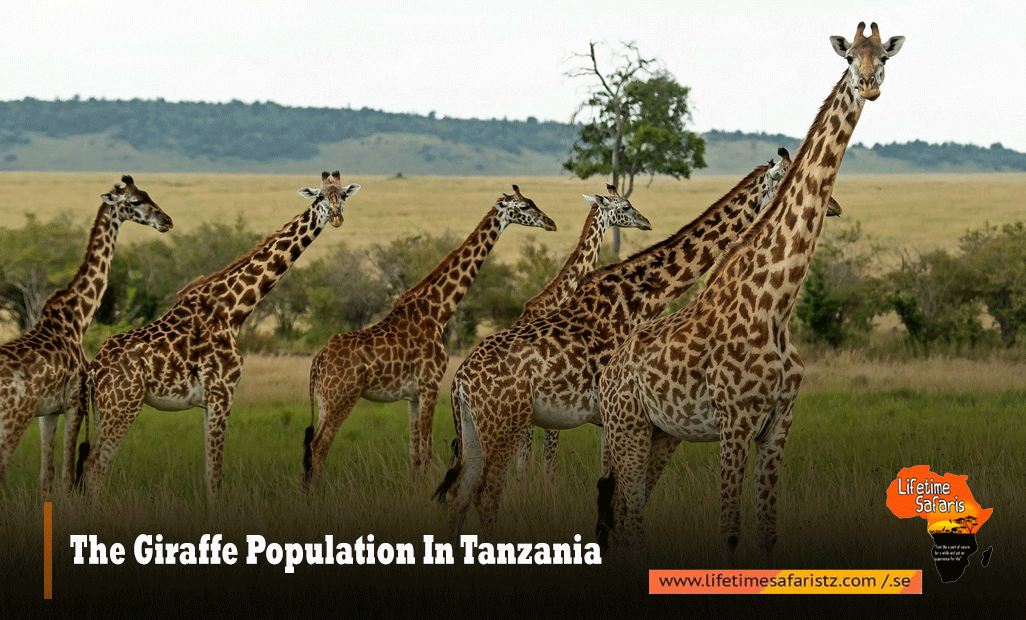 Over the past 30 years, The Giraffe Population In Tanzania has been hugely affected by human activities mostly illegal hunting, habitat loss from the expansion of human activities, and diseases.

Furthermore, the encroachment of wildlife habitats had been a catalyst in speeding up the loss of rangelands for wild animals. Thus arises the looming threat of giraffe extinction.

The Giraffe Conservation Action Plan will oversee the implementation of local and national activities to conserve giraffes in Tanzania Safari.

This will include conservation management, research, education and outreach, law enforcement, and other anti-poaching strategies.

Researchers show that today, approximately 20,000 to 30,000 giraffes are living in Tanzania. They are facing great threats which might lead to their extinction.

On average, Tanzania has lost up to 400,000 hectares of forest cover annually with a 15 percent reduction of natural vegetation cover in the last decade.

Giraffes are social animal’s non-territorial, open herds ranging in size from a few individuals to more than one hundred.

Illegal hunting of giraffes primarily for meat, hides, bones, and tail hair has been going on in many places of Tanzania. According to wildlife researchers, Tanzanians also use giraffe products for traditional medicine, bone marrow, and brain in particular, which are even believed to cure HIV/AIDS.

Highway killing of giraffes was another threat looming over this innocent creature. Even though the extent of these road kills is still unclear, road carnages have been counted in various areas where highways cross the giraffe habitats.

As a National Animal, the giraffe is protected under the Wildlife Conservation Act No. 5 of 2009, which prohibits people from killing, wounding, capturing, or hunting a giraffe.

Even though Tanzania’s constitution does not directly mention it as the national animal, the giraffe is a prominent and important insignia of Tanzania Safari Tours. Contact Lifetime Safaris for your great Tanzania Safari Experience today!